Interview with Dream Theater at Metaldays 2015 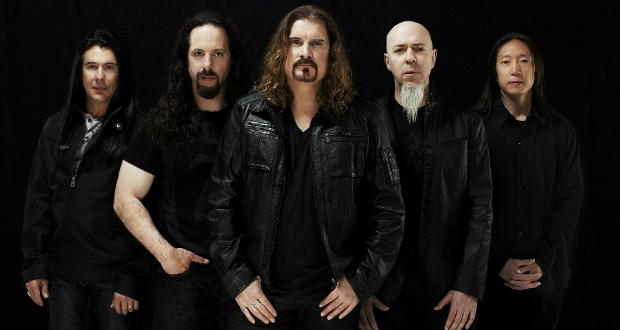 Victoria Purcell caught up with James LaBrie of Dream Theater, prior to the bands performance at MetalDays Festival in Slovenia.

We talk about the beautiful country of Slovenia – during MetalDays festival it was a at least 35 degrees everyday. James mentions that the band had previously played Slovenia during an ice storm!

Amongst talking song durations, and the hallmark of Dream Theater, we talk to James about his solo project. He tells us that he is looking to tour this project in the UK once Dream Theater winds down. This is great news for fans, since James has not played a solo show in the UK, since 2005.

Talking to James about the current state of the music industry we first touch upon fans, and the importance of recommendations, James says: “Word of mouth is still an extremely powerful vehicle for promoting any band out there, and obviously the internet is an invaluable asset as well”.

A topic that has been up for discussion for  while now, is the decline of CD sales in rock and metal, people keep telling us that the music industry is doomed. We get James LaBries side of the story.

We look forward to the new Dream Theater album, which James tells us will be released early February 2016, followed by another world tour.