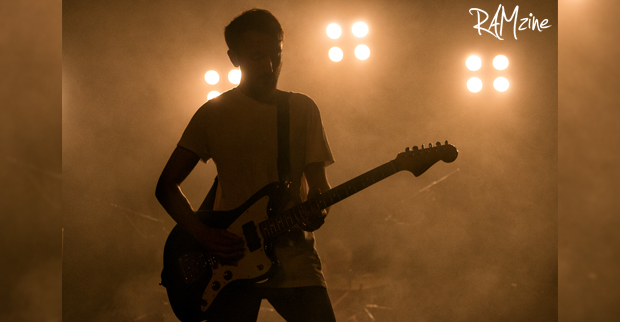 Every now and again an opportunity surfaces to take part in something truly remarkable. The definition of remarkable is entirely subjective here of course, but for some, it’s the birth of their child, others it’s scaling the Great Wall of China, for us here at RAMzine, it’s definitely being able to witness the final show ever of Brit post rock band MaybeSheWill.

Firstly, if you are sitting there reading this wondering just who the heck MaybeSheWill actually are, then I implore you to come out from beneath that rock, stop what you are doing, put down the phone or laptop, do not pass go, definitely do not collect £200 and get your ass to the nearest record store and buy any of the 4 albums they have to offer! Your only disappointment in doing such a thing will be that you will never get to see them live again. 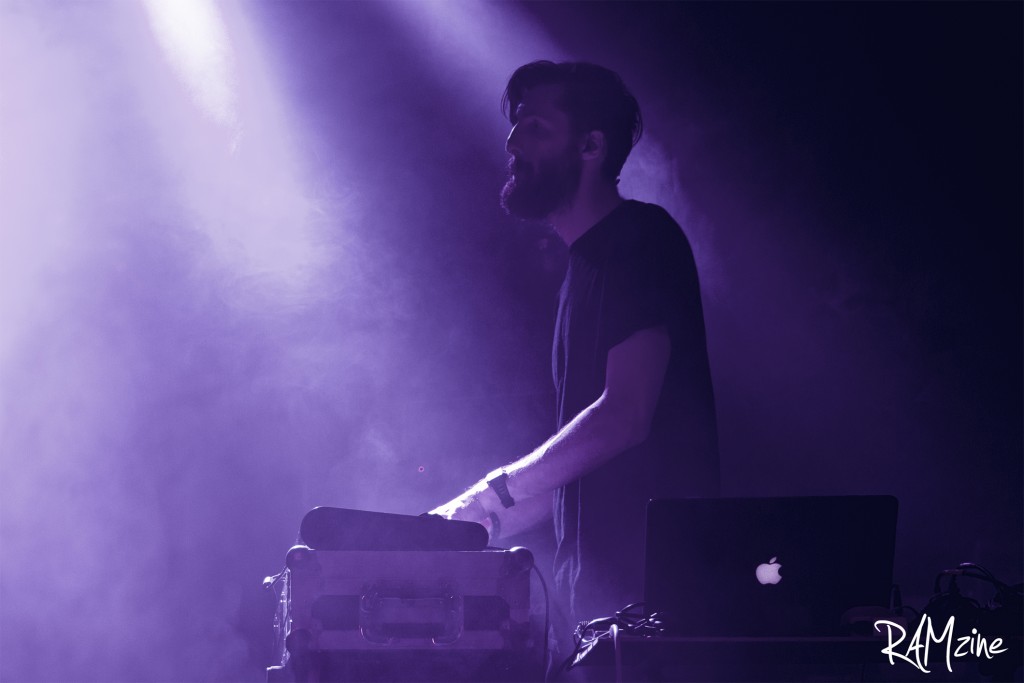 It is of course why we are all here on this cold and wet April evening, to see the farewell show of the band. Selling out the mighty London Koko for what is to be a celebration of an 11-year march to the top. A career that has seen them play their art across the globe to many people, beginning with their local shows in small pubs around the Leicester back where it all began. It would have been hard to imagine all those years ago that the band would be at the point they are, pulling in numbers of die hards willing to stand in the pouring rain for a last glimpse of their favourite. It’s even harder to believe that they are calling it a day now just when it feels like they are on the cusp of something big. But such is life. 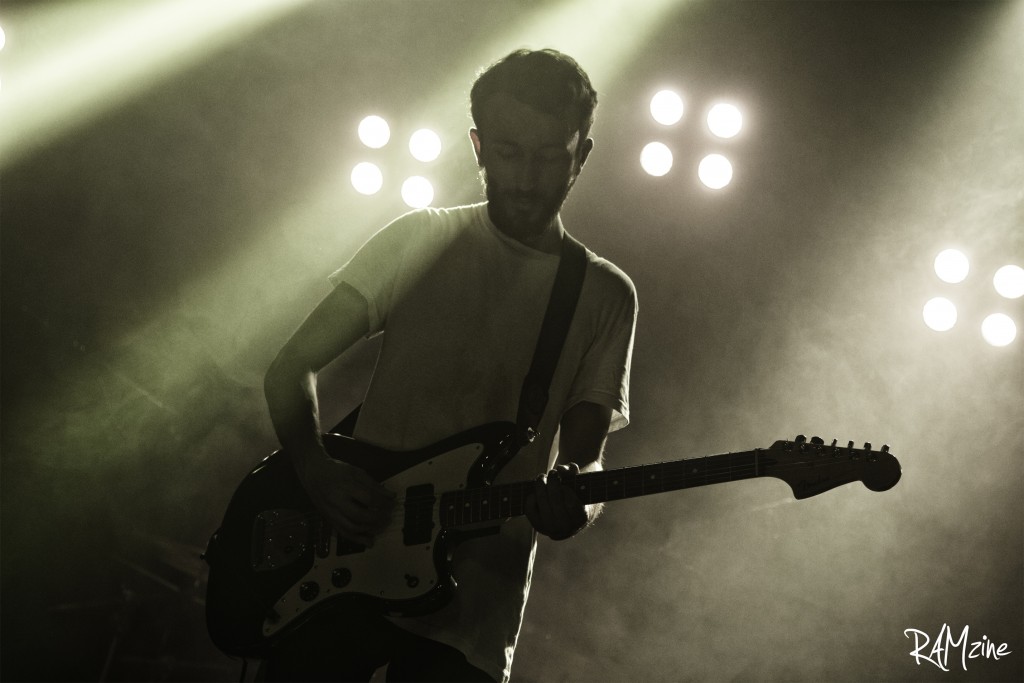 It’s another one of those early shows tonight that we all know and love with an 18.30 door time and a mere two bands. Tonight, You Slut kick things off with their unique brand of instrumental rock. It’s not bad, and there are clear fans in the crowd, however, it’s hard to get into it when the band themselves look as if they’re just simply going through the motions; a lacklustre and soulless performance has many people surfing Facebook on their phones just waiting for something to make them care. Don’t get me wrong, this is great music but it’s hampered by a poor execution. Regardless, tonight is about one band and one band only, and at an early start of 8pm, MaybeSheWill begin to take us on a wonderful journey one last time. 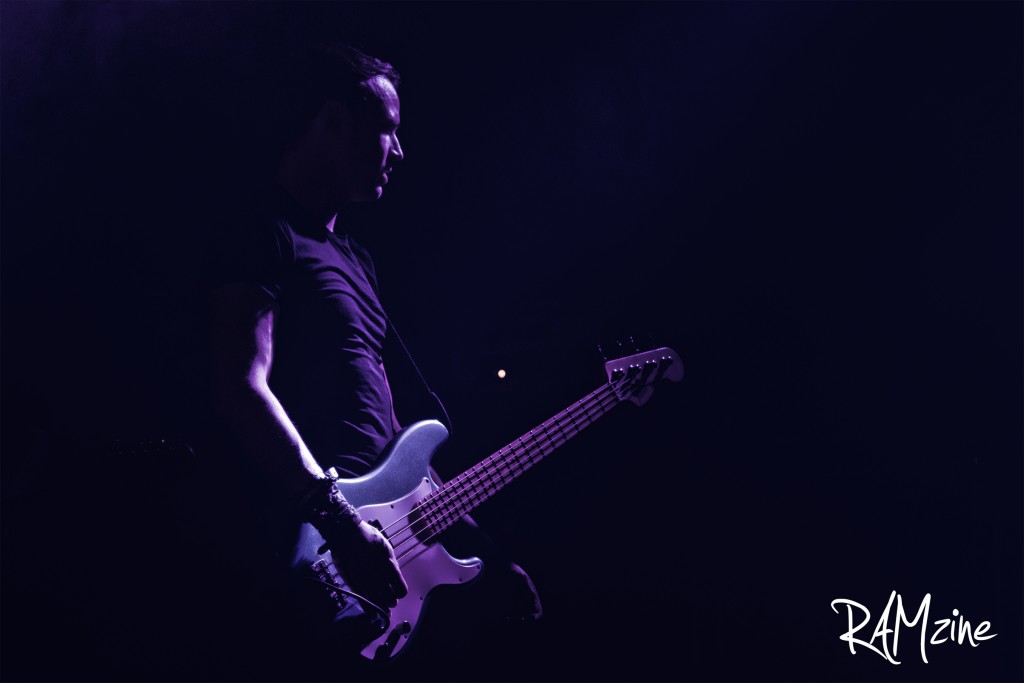 The setlist has everything you expect for a grand finale: ‘Opening’, ‘Take This To Heart’ & ‘Co-Conspirators’ are a worthy start to a 15-song setlist and has us engaged from the first note. Something special is happening at this point so early on. The passion, the energy and the emotion is being left on the stage and the band are not holding back. Later on in the set, songs such as ‘In Amber’, ‘In the Blind’ & ‘To The Skies From A Hillside’ are simply wonderful and the crowd lets them know this. 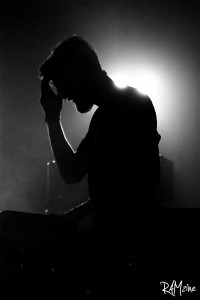 It’s at this stage in the show that guitarist, John Helps, tells us we have reached the end and is met with heavy booing. The fans are not ready for this to be it – we definitely have not reached the acceptance stage of the process. John politely asks us in jest for the last show not to be full of boos, to which something utterly remarkable happens: the fans erupt into a massive frenzy for a good 2-3 minutes flat of the loudest applause and cheering the Koko has possibly heard. The band at this point, with the biggest smiles on their face you can possibly imagine, kick off the beginning of the end with fan-favourite, ‘Not For Want Of Trying’, which explodes… and the crowd went wild.

Fittingly, the encore features the two HUGE fan favourites ‘Seraphim & Cherubim’ & ‘He Films The Clouds Pt.2’, which couldn’t have been a better end to this emotional night.