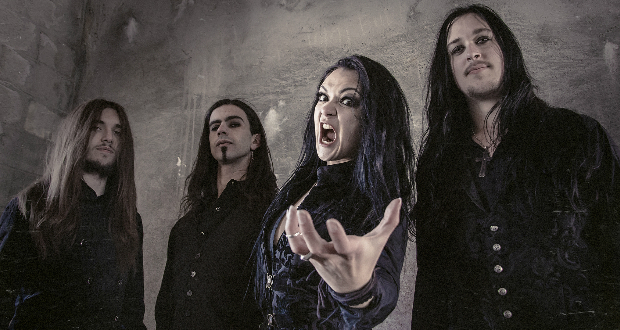 RAMzine is excited to share with you new video ‘The Paradox’ by symphonic metal demons Seven Spires. The track is taken from forthcoming concept album Solveig which will be released worldwide on August 4, 2017 via SAOL.

‘The Paradox‘ marks the first step towards the resolution of the storyline’s dramatic tension. The cabaret’s lights are now subdued and the master of the house is preparing to speak, knowing that her confession may tear her bewitching mask apart. Front woman Adrienne Cowan, whose singing perfectly embodies this character in turmoil on this growl-driven track, goes further into detail:

“At this point in the story, we learn some of the Demon’s rather unfortunate past, as well as some weary and profound bitterness harbored towards her prison, the decadent Underworld that she rules.”

Jack Kosto, Seven Spires’ chief shredder, adds: “‘The Paradox’ is definitely one of the heavier songs on “Solveig”, and it really showcases Adrienne’s ability to seamlessly blend super brutal extreme vocal techniques with her signature power metal belting. The instrumental parts are more technical here and very black metal-influenced, and the orchestra is just as massive and intense, making it a blast for us to perform live as well!”

On ‘The Paradox‘, Seven Spires display their full firepower and reveal their darkest side. Baring fangs, the mighty Cowan/Kosto duo teams up in a fight for long-forgotten emotions. Are you ready to join in? 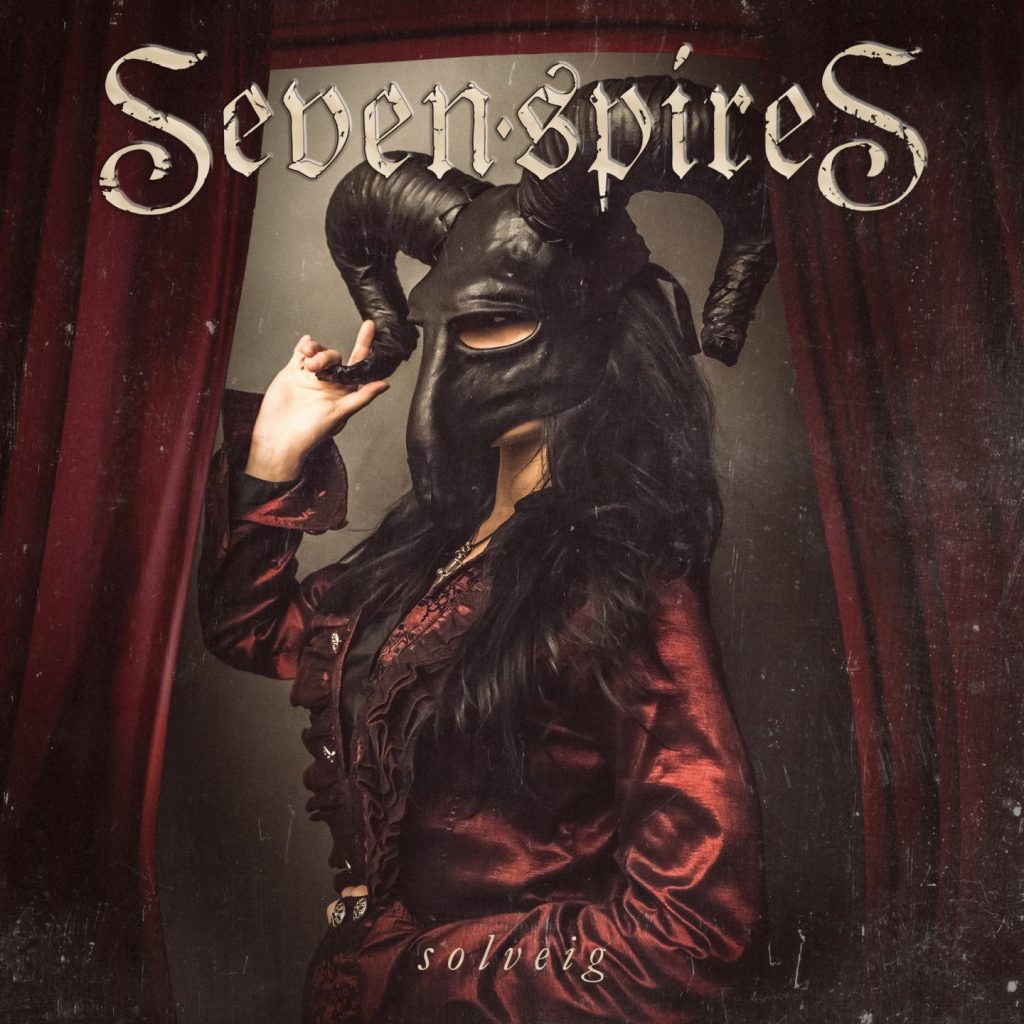