The weekend man has arrived and it’s a sold out show! So it’s time to crank up the rock and roll and have a good time, you dig!? These majestic Swedes have bought along them Blackout Problems to help spread the joy or the good times! 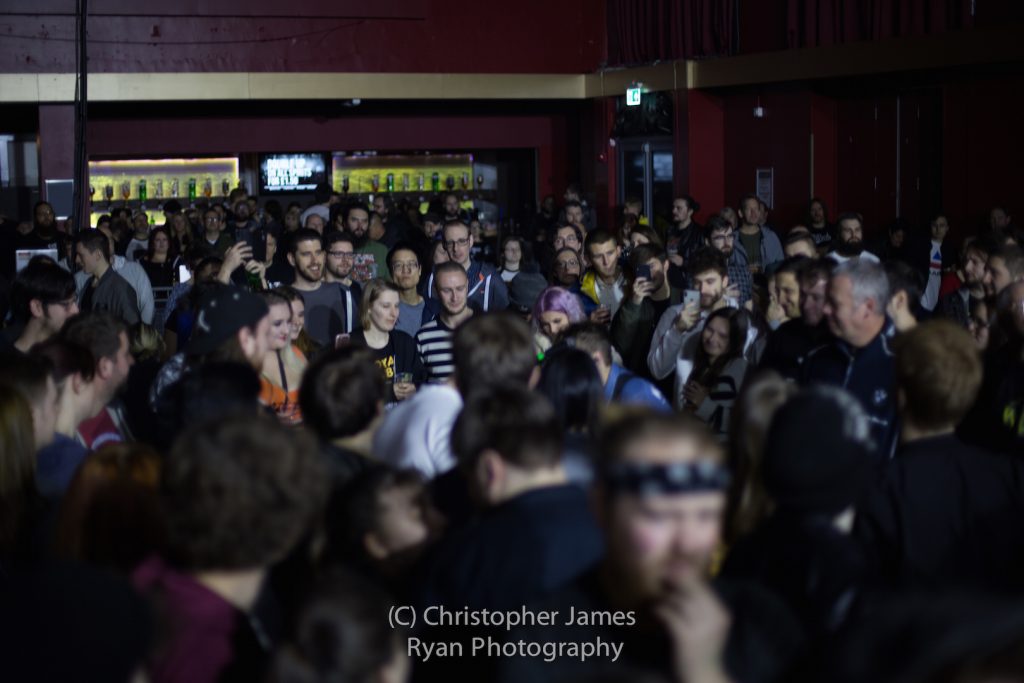 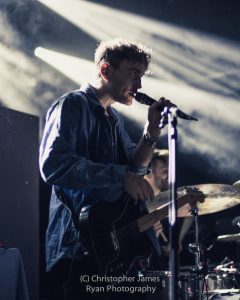 Blackout Problems have come from Munich Germany and for a band not known as well in the UK (…yet!) they are doing pretty well in Europe, their debut album released in 2018 hit the German top 50 albums of 2018, now that’s very impressive! Not only are these lads working around the clock to be heard they are back in the UK with their own headline tour next Jan/February. Tonight we get a good taste of what these guys can do! Mario the lead singer/ guitarist says that he is very thankful for everyone who has turned up to watch them perform, he says they know pretty much none of us have heard of them but we will now! The venue is pretty much at max capacity, which is impressive for a support band opening up early, especially with the crowd being as engaging as they were. Dishing out hard rock beats, a varied vocal range and some electronic elements they feel very modern and on a great path to success. We hope to see The Blackout Problems headlining bigger venues and playing festivals over the next few years. They have gained a load of new fans on this tour and will eagerly wait for their return next January. 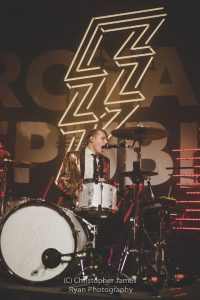 OH B-B-B-Baybeh! Sweeden’s finest stylish rock n roll band, Royal Republic, are here to make one unforgettable night! As its my fourth time seeing these majestic legends I can say this: they have blown my mind again, I know they are awesome but they were beyond on point tonight! Adam loves the Manchester crowd as we are so crazy and tonight the band set a new record for their most songs played in a row, it hit eight I believe. This is because Adam normally chats a lot, talking about funny stories but he said that every time they play Manchester we want more! This wasn’t a bad thing as the music did all the talking, apart from the very bad dad jokes which Adam rightly said were on fire! The set was a mix of mostly brand new tracks and Adam says if anyone came not knowing any new songs, well “you are very brave” as most of the album was played! One highlight was ‘Full Steam Spacemachine’, the rock was cranked and the whole bloody crowd was airborne!

What adds to their humor is when Jonas Almen (bassist) jumps into using a key-tar and intro’s ‘The Final Countdown’, which was massively applauded. the whole band then jumped in to rock out the intro! Hearing a few of the new tracks live they really do sound incredible! ‘Anna Leigh’ and ‘Fortune Favors’ are favorites! Speaking of ‘Fortune Favorites’, Adam’s dad is a huge music shindig and loves this song, he said it’s a mix of Tom Petty running a dream and Rammstein which Adam says is the biggest compliment ever. 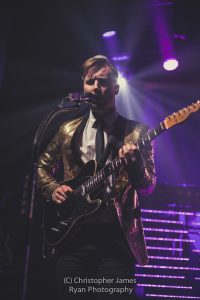 When it came close to the end of the set Adam says look “you know the drill its near the end of the set and yes there will be an encore, we will go offstage for a min and will be back so do us proud and cheer”! I really love his sense of humor it’s so fitting to the bands style. A charismatic gentleman with the rock n roll feel, makes for good times!

I am surprised that despite all the sold out shows that there are still people out there who have never heard of Royal Republic. But it does make the shows one of those if you know you know, like an exclusive club where all the cool cats chill. I seriously recommend seeing Royal Republic live in concert. They are ace on audio but to witness and hear them in person is mind blowing. Tickets sell out like hotcakes and I will be sure to make it the fifth time to see these gents! Royal Republic have done it again, so put on your best suit, get them shades on and lets rock!

Until next time Chris singing off!