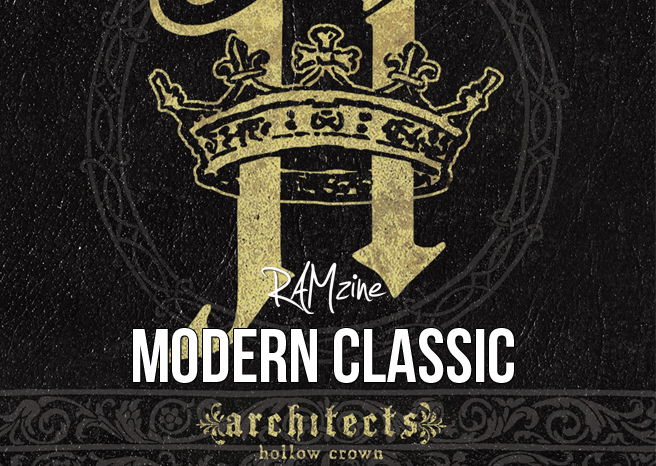 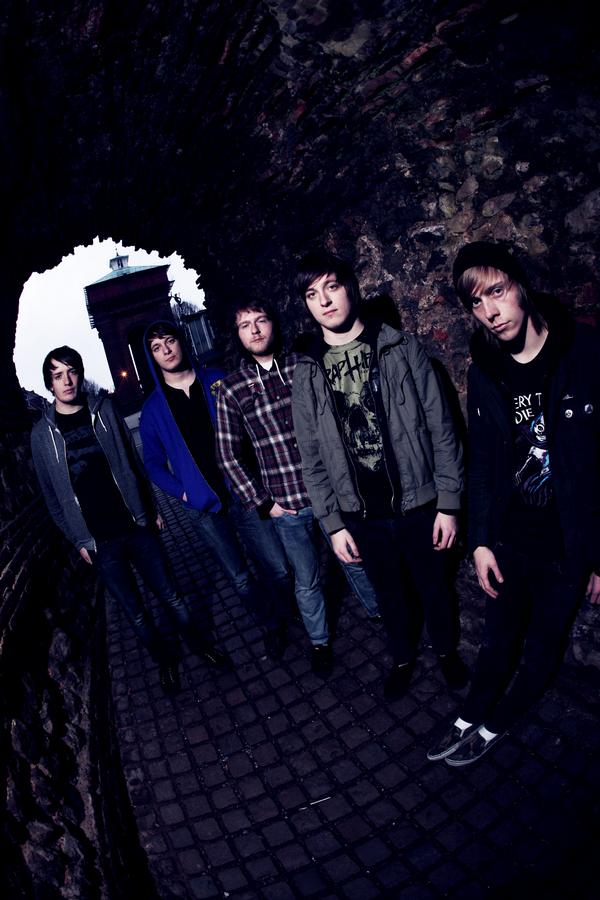 metal outfit Architects. Before Hollow Crown, Architects had produced some quality metal, but highlights of Hollow Crown such as Sam Carter‘s clean vocal appearances, and haunting, eerie melodies sprinkled on tracks like a glittery topping on a grenade were nowhere to be seen on releases like Nightmares and Ruin.

Despite only being released a mere three years ago, Hollow Crown has quickly earned its place amongst some of the best albums ever created. This album is the reason a wider range of fans fell in love with Architects; because they showcased their talent and their capability to be truly diverse within their genre. A fact which has not gone un-noticed by the band and close followers is that the title track from the album quickly became one of the most loved Architects tracks…ever. This is particularly iconic since the style of the track is slow, crescendo type melodies combined with Sam Carter’s beautiful clean vocals – something which Architects hadn’t attempted before now. The fan reaction really gave the band the confidence that they could attempt this style of metal, pull it off, and more importantly that they can do this a thousand times better than 99% of bands that give it a shot. Hollow Crown really was a game changer.

These days, if you see Architects live, there is still a shit tonne of Hollow Crown material in their set lists, which goes down a storm with the crowds. Hollow Crown truly was the album that put Architects on the map, and here at RAMzine we definitely feel that they owe their success in part to the release of such a truly classic album.

Cheri Faulkner
21 year old girl, living in Leeds, drinking too much Irn Bru and writing too much, predominantly about music, though I dabble in film, lifestyle and wrestling too.