Black Foxxes – A sound that is maybe needed! 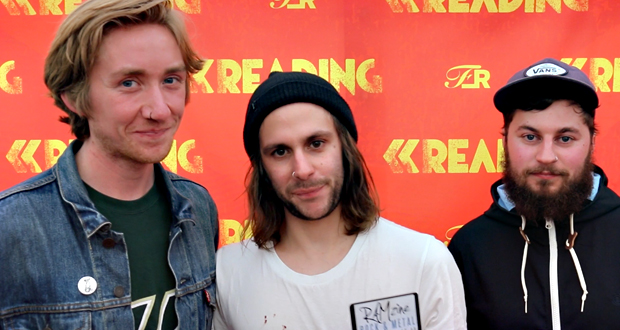 RAMzine caught up with Black Foxxes at Reading Festival 2015. The trio although fairly new have been gaining a lot of attention. In their words “we have a sound that is maybe needed, and people are picking up on that”.

The band released an EP back in November ‘Pines’. Talking of the reaction to the EP Mark Holley (Guitar/Vocal)  tells us “Considering we barley pushed it, and by barley we mean we did nothing, it has been insane!”.

The band play powerful atmospheric rock, and true to their above statement do bring something that is perhaps needed. It’s certainly different. Black Foxxes are working on their debut album, that we can perhaps expect to see at some point next year.

Black Foxxes have just been added to the Warped Tour (UK) bill, which is taking place at Alexandra Palace, North London,on October 18th.

Catch the band on tour with Lower Than Atlantis in December! 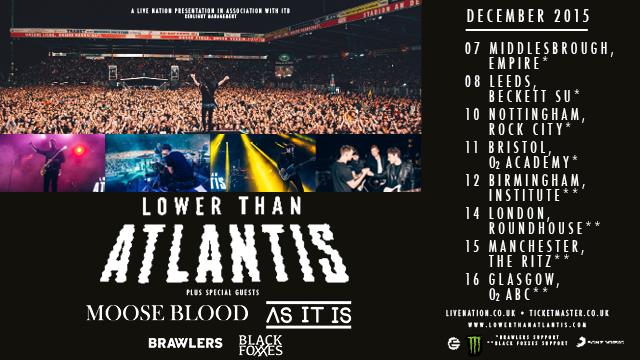