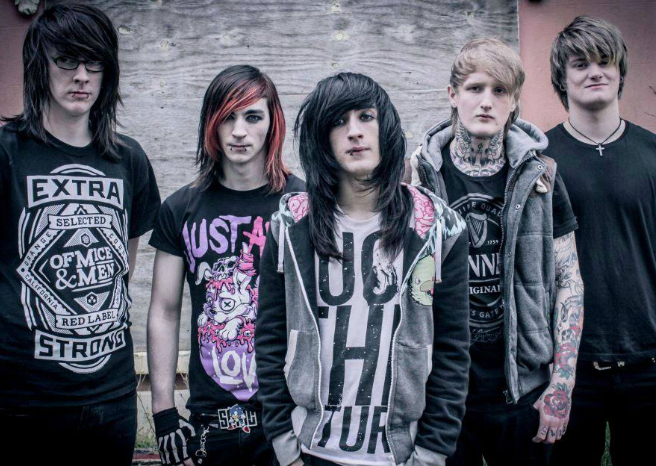 Follow My Lead are a 5 piece Post Hardcore/Metalcore band based in Ireland. With members coming from Derry, Belfast and as far as Dublin. They are a brutal – to the point – hard working – fan orientated, and catchy as f**k. While still a relatively new band, they are starting to explode into the music scene with vengeance. A nice mixture of ear bursting riffs, killer (non pure chug) breakdowns, violent screams and amazing cleans are making FML a band to look out for!

The EP ‘Sleepless’ was released 23rd August 2013 and contains two singles ‘Sleepless’ and ‘Crestfallen’ that have been a window into some of the range they have to offer. The new single ‘Shadowalker’ was released on the 21st March 2014 and is a must have for your playlist! The EP and four singles can be bought via Itunes and heard on YouTube.

Follow My Lead already have a huge following that can only be seen getting bigger as they rise into the hardcore ranks. We recently spoke with the band just after the new single had gone on sale and here is what they had to say…

“The band was originally started late 2012. But Follow My Lead as we are today and with the new attitude we adapted, began in January 2013. Mattie and Robbie were friends from school and decided to start writing music, Declan got added to the band as he is Mattie’s cousin. Niall was a friend of a friend and found his way into the band. Finally William completed the band in January 2013.”

What is the story behind the name?

“We just wrote a lot of ideas in a brainstorming session, and this name stuck out the most, and fortunately has stuck with fans also. The acronym of FML was also quite a cool feature the name brought too ha ha.”

Who are your main influences?

“Individually we have endless influences, from pop punk, to acoustic, to death-core, to rap. But as a unit we are inspired by sick breakdowns, spacey soft sections that make you drift away, and just generally influenced by each other while were writing. Band wise, we love While She Sleeps, Of Mice & Men, Crossfaith, Architects, Northlane and a tonne of bands to be honest.” 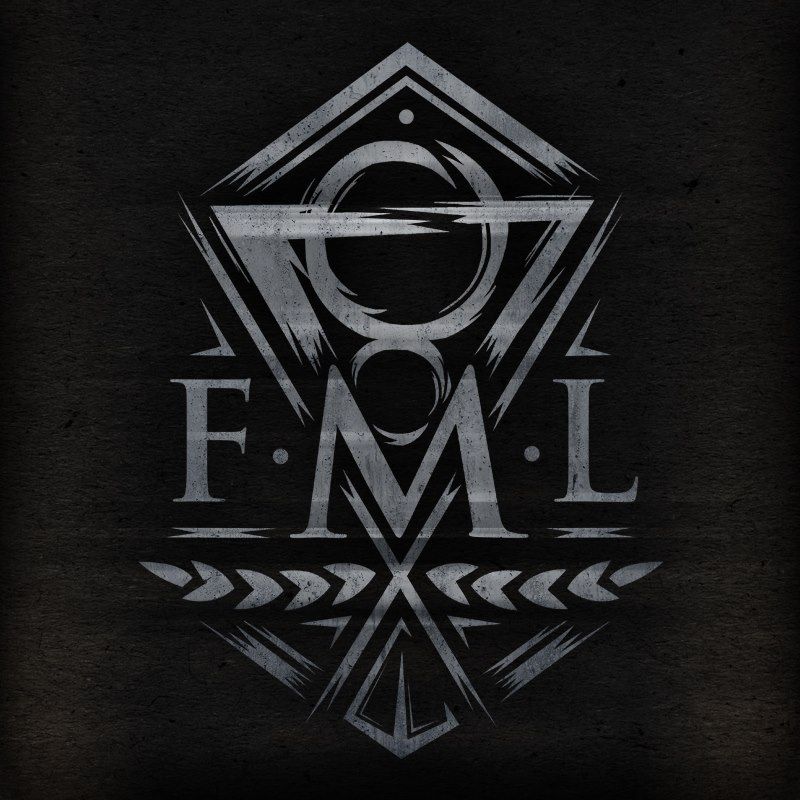 What do you think makes you stand out from other post-hardcore bands?

“We’re Irish for one ; ) . It is super hard to be ‘original’ nowadays, almost everything has been done, but I think we stand out on a personal level. We always try to remain humble and keep on a good wave length, and our fans genuinely mean the world to us. Musically though, we really do try to stray away from the typical open chugging breakdown type songs, particularly in the new release it is much more diverse and has lots of different feelings within the sections.”

You recently released new single ‘Shadowalker’ – could you tell us about the writing process?

“The writing process took quite some time for this track actually. We really wanted to bring something powerful to the table in comparison to previous releases, so we spent a lot of time paying attention to detail. We just wrote how we felt the song sounded right, and so that no individual section was boring or the same as another. Hopefully everyone can enjoy it as much we do”

Tell us about the theme and ideas that went into making the video and how it was all conceived?

“We wanted something a little more ‘epic’ and triumphant than our last release, so we scoped out the location, put in the time and money to make it possible, and everything just sort of came together. A lot more preparation went into this than any other video, and the production of the video itself was much better and more equipment used to really make it stand out.”

What can we expect to see at a Follow my Lead show?

“A lot of jumping about, headbanging and 5 dudes giving absolutely every ounce of energy we have.”

“We plan to release a new EP, new merch, and just try and keep the ball rolling and make this dream a reality. There is really nothing else for it, we just have to keep grinding.”

What does the future hold for Follow my Lead?

“Hopefully a lot! I wish I knew exactly what the future held, we know as much as you do ha ha, but fingers crossed we have a long and successful future.”

“Thanks for your time reading this and you can expect a lot more from us in 2014. Thanks so much to our fans, friends, and anyone who has supported our band in any way, you make it all possible.”

I think there is defiantly a long future in the making for this band and everyone here at RAMzine wishes them all the best!