Save Ferris: “Things are so different for women now, there’s so many more of us now!” Fireball Tour 2019 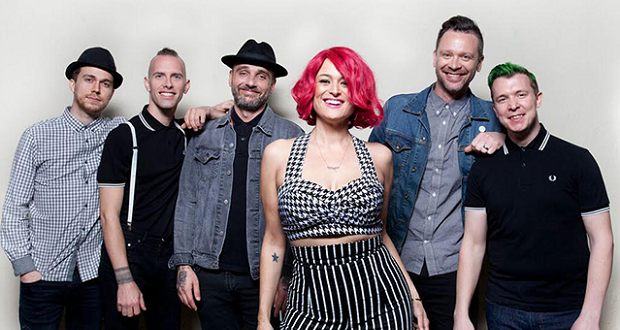 If you are in to ska-punk, this side of the 80s, there’s no doubt you have heard of Save Ferris. From contributing to movie soundtracks, to their hits in the 1990s, to their comeback in recent years – there’s something that has caught your attention. Now part of the star-studded Fireball Tour: Save Ferris’ front-woman and founder, Monique Powell, chatted to us about her career and the state of music today. 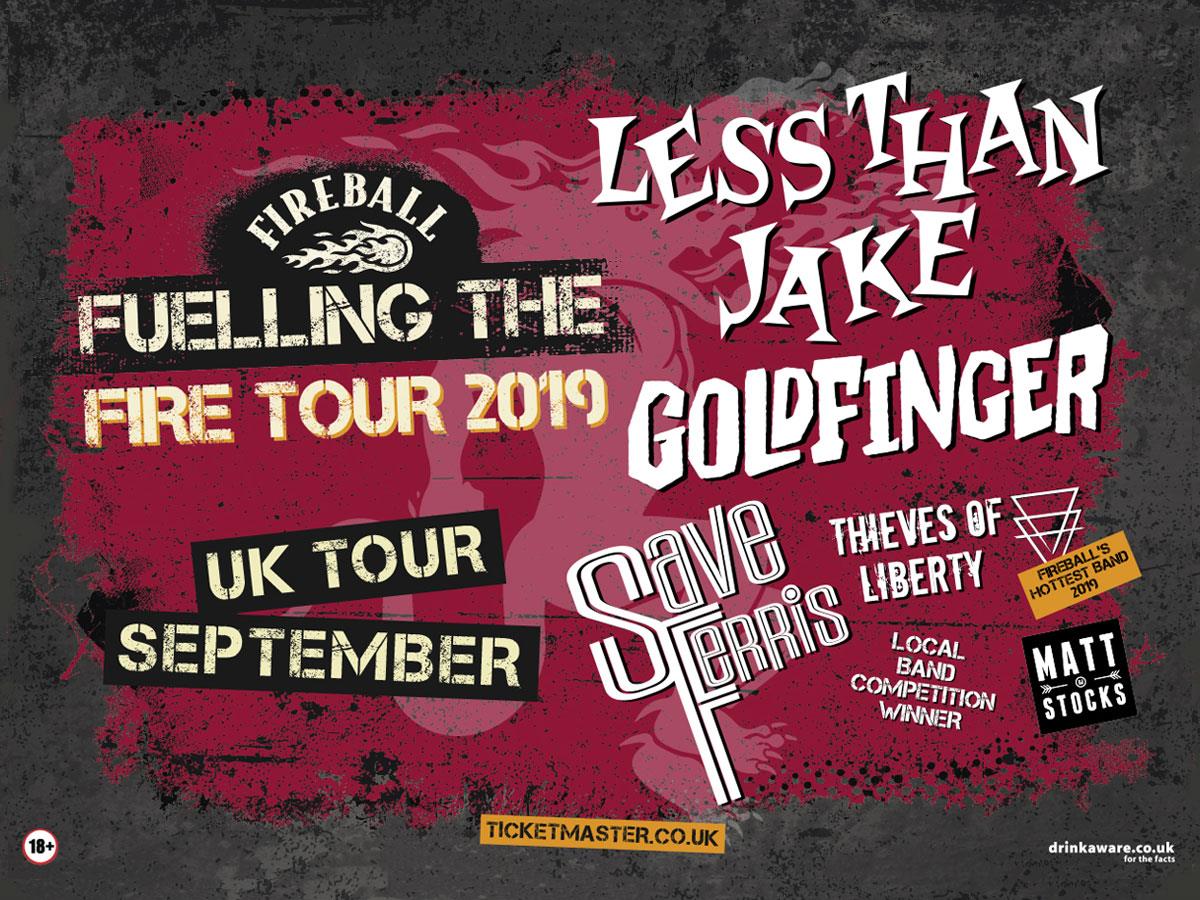 First of all, how does it feel to be included on the Fireball tour?
It feels so great to be included in this lineup!! I can’t wait to tour with my friends!! Last time we were in the UK, it was the first time Save Ferris had played EU  in almost 15 years. I had no idea how I would be able to afford to bring the band back, so thank you Fireball and thank you, Matt Stocks!

Because of your band name –  do a lot of people think you are obsessed with Ferris Bueller’s Day Off?
People make the association, and they always ask if I like and have seen the movie. The funny thing is that our band name has become so popular, some people think the film is called Save Ferris. I do have to say that when the band was first starting I was obsessed with John Hughes films.

Speaking of movies, have a lot of fans discovered you from appearing on soundtracks on movies?

Now that I think about it, yes! 10 Things I Hate About You is so loved all over the world that we can play anywhere and fans might not speak English but they can say “10 things I hate about you” with a perfect American accent (laughs) and they remember our tiny part in the film from all those years ago.

You have been releasing music since the mid-90s. Do you feel the music industry has changed a lot in 25 years?

The industry has changed immensely. When I woke up from my 10-year “slumber”, I definitely had a lot to learn…nothing, and I mean NOTHING is the same about it.

Do you think women are treated differently in the rock music scene?

I believe that women in music were treated differently in general in the ’90s. There were fewer of us ladies on the musical “front lines” as well. Things are so different, now, there’s so many more of us now! And we support each other so much more. Proud to have a career in this day and age.

As a band, you are known for dressing quite outlandish – where do you take your style inspirations from?

You have worked with a lot of legends of the ska genre and music industry, like Neville Staples, is there anyone else you would like to collaborate with?

Similarly, you have toured with a lot of great bands – have you got any funny stories to tell?

So what can we expect from the Fireball tour?

So much FUN! A bludgeoning set that will wet your whistle, bring down your  London Bridge and rock your Casbah.  And leave you, hopefully, feeling slightly turned on…(laughs).

Finally, What’s next for Save Ferris?

A new full-length album! (If I can survive the process, it’s killing me!)

Catch Save Ferris alongside Less Than Jake, Goldfinger, Thieves of Liberty, and DJ Matt Stocks on the Fireball ‘Fuelling The Fire’ 2019 UK tour.  Watch this space for more interviews and news.