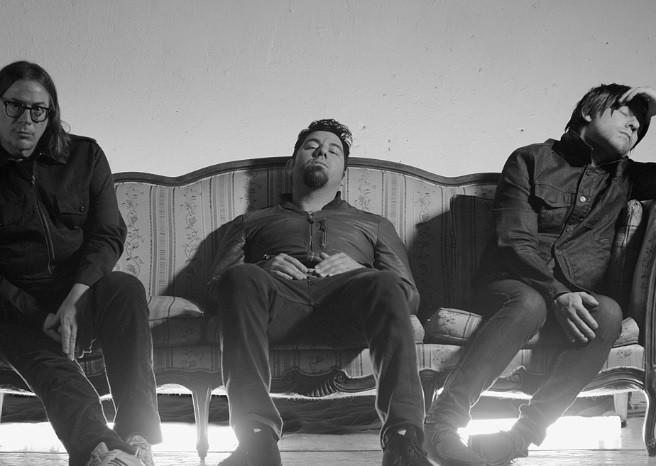 The group, featuring Deftones lead vocalist Chino Moreno, will be releasing their new album on February 10th 2014 via  Sumerian Records. The eponymous album will feature all tracks from both the band’s previous EPs as well as five brand new songs including their new single The Epilogue. Check out the new single from the album, Bi†ches Brew, below!