A Mixed Episode… From The Secret VI 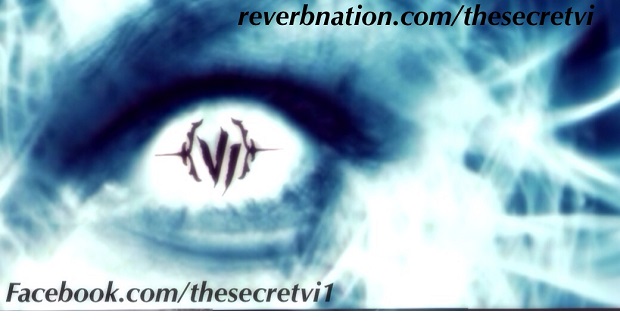 Not to be confused with the ‘60s cult comic published by DC, The Secret VI are a Southern California metal band whose Mixed Episode EP is released September 11th through Vanity Digital Music/Vanity Music Group.

Comprising three tracks, ‘Plastic Smile’, ‘You’re All Bark’ and ‘Driven’, Mixed Episodes takes the band away from the death metal leanings of their 2012 demos and into a much more melodic metal direction.”I love all kinds of metal, including bands like Morbid Angel and Slayer,” said guitarist and founder member, Scotty Ch, “so my writing took a swing in that direction for a while but now we’re down to straight forward in your face metal.” 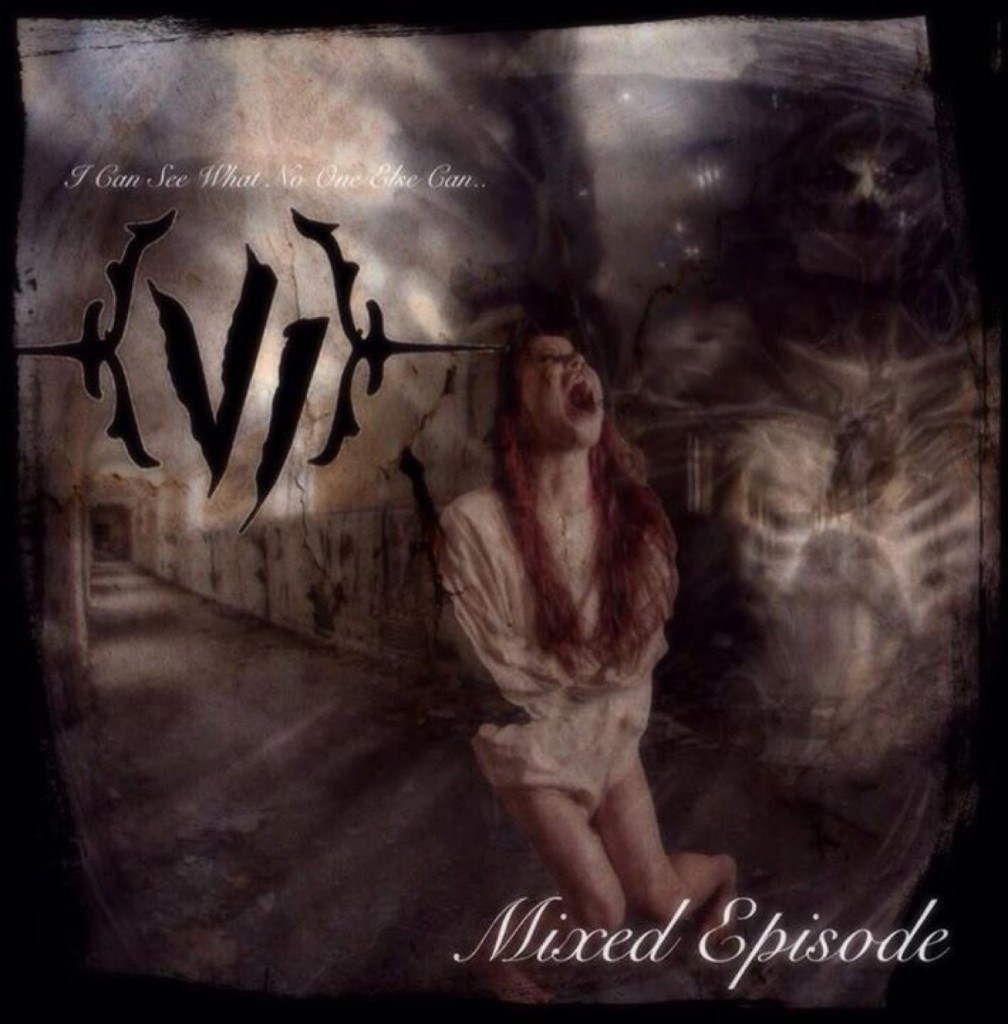 Lyrically the songs on Mixed Episode touch on subjects ranging from fake people (‘Plastic Smile’) to a very stern warning to potential enemies (‘You’re All Bark’) and finding inner strength (‘Driven’). Singer Marc Padgett tends to pull lyrical creativity from a bi-polar disorder, “Writing and performing music helps me release emotions that I’m unable to unleash any other way,” the frontman noted. “Being able to create is something that only comes around here and there for me and I never want to miss the train once it stops rolling.”

Mixed Episode‘s release will be preceded by a single and lyric video for ‘Plastic Smile.’