Against Me! unleash ‘Black Me Out’ live video 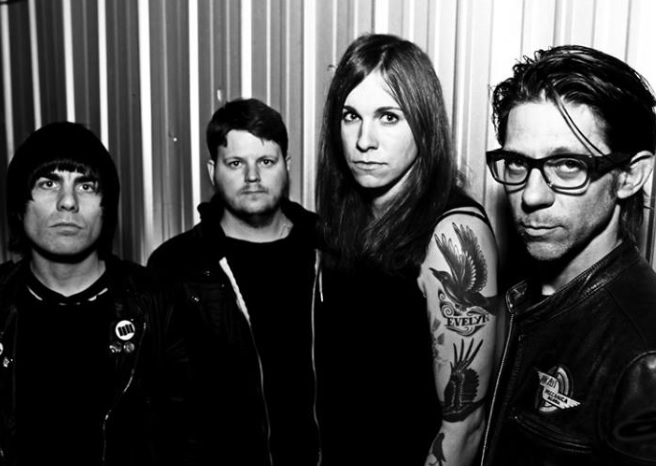 American punk rockers Against Me! have released another song from their upcoming album.

Transgender Dysphoria Blues is set to be released in January 2014, the follow up to White Crosses. The acoustic version of Black Me Out has already been road tested by front woman Laura, with a huge response from fans far and wide. Check out the live video below!

With 16 years in the music industry, the upcoming album is set not to disappoint. Recorded at Studio 606, Earth Sound Studio, Motor Studio, Total Treble Studio and mixed by Billy Bush, Transgender Dysphoria Blues features 10 songs all written by Laura. Against Me! are about to embark on an extensive tour of USA and are currently putting together a tour of UK and Europe for spring 2014. Watch this space.