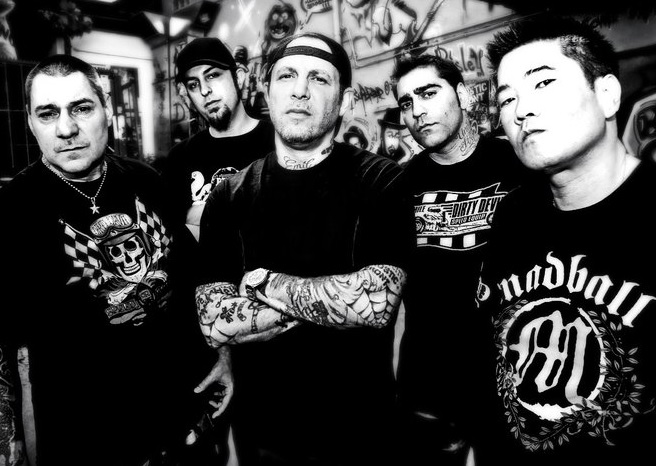 The lads have announced a short run of dates including shows at this year’s Rebellion Festival and City Invasion in London. Check out the dates below!

Agnostic Front’s latest album, My Way My Life, is out now via Nuclear Blast Records.