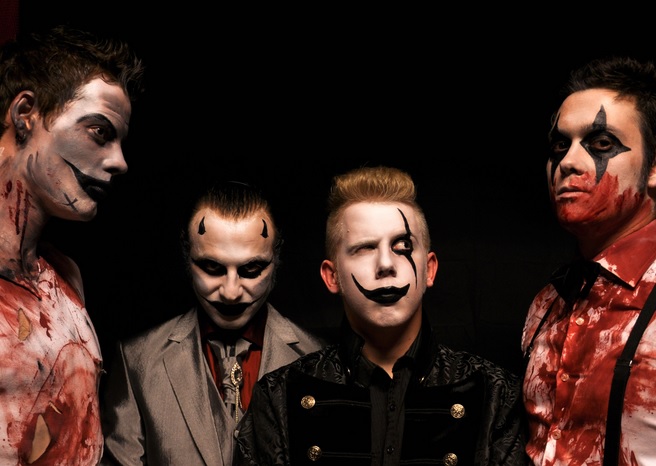 The band intend to head into the studio in July of this year. Those who pledge money towards the campaign will receive access to exclusive updates in the form of blog posts, photos from the studio, demos and, as hinted by the band, a few rare live or unreleased recordings. Rewards on offer include copies of the new record when it is finished, signed goodies and even the chance to have the band DJ your house party.

Check out the campaign video below!

Contribute to the campaign here.