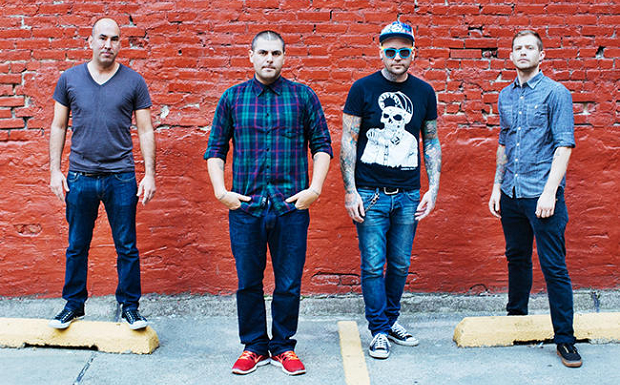 It’s hard to believe Alien Ant Farm’s breakthrough album ‘ANThology’ hit the scene 15 years ago. In 2016 AAF are going to celebrate this by touring the UK and playing the album in full. Support comes from cult nu-grunge band InMe and one of the hottest bands of the moment -The Dirty Youth.

Check out the classic video for ‘Movies’ below: 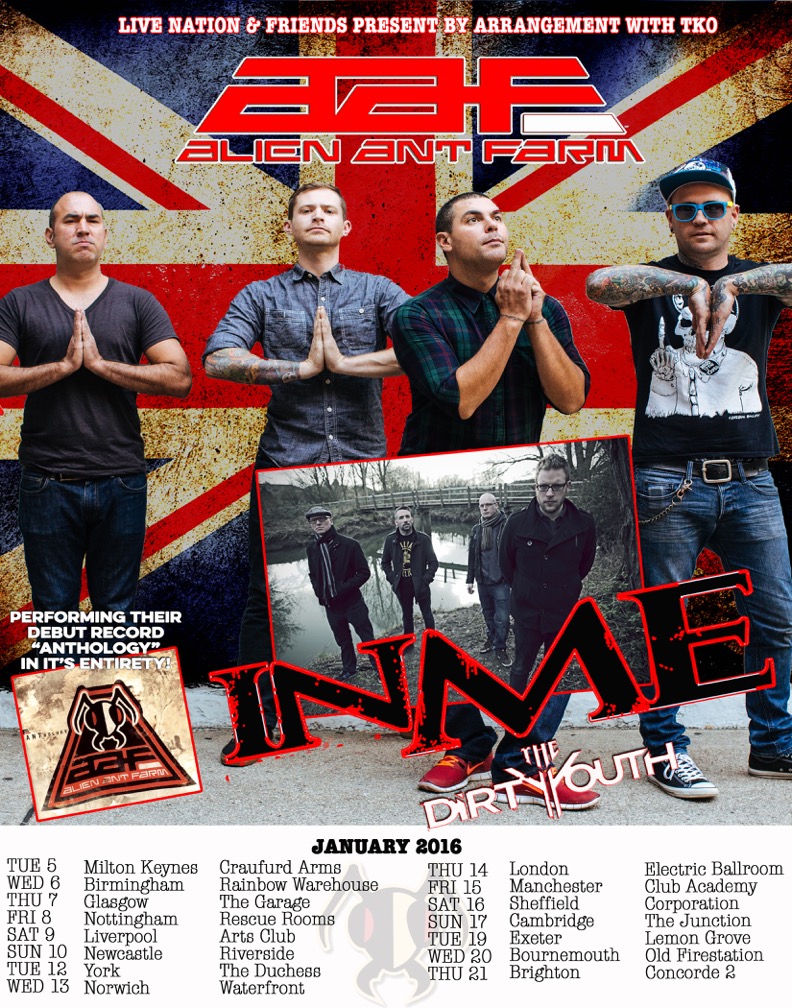 You may remember AAF climbing the charts in 2001 with their cover of Michael Jackson’s ‘Smooth Criminal’ as well as hit singles such as ‘Movies’ and ‘Wish’. The Riverside rockers are still recording today and released their latest album ‘Always And Forever’ in February this year.
Share
Facebook
Twitter
Pinterest
Linkedin
Email
Print
Mix
Previous articleGHOST haunts Deezer online
Next articleSum 41 to headline Kerrang! tour 2016