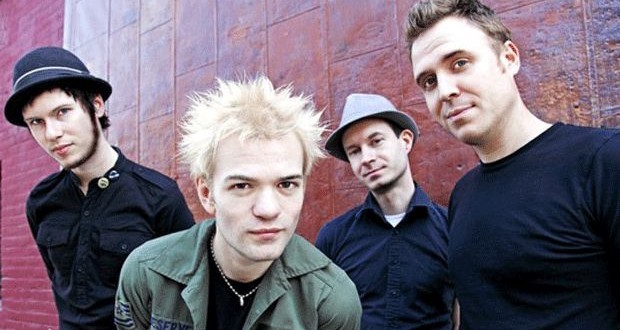 Following the news Sum 41 are back together with their original guitarist, Dave ‘Brown Sound’ Baksh, the Canadian punk-pop outfit have also been announced to headline the Kerrang! Tour 2016.

Sum 41 had to cancel their 2012 appearance on the K! tour due to front man Dereck Whibley injuring his back. Now the Ontario five-piece have returned after re-uniting for several gigs.

More bands to be announced in the coming months.