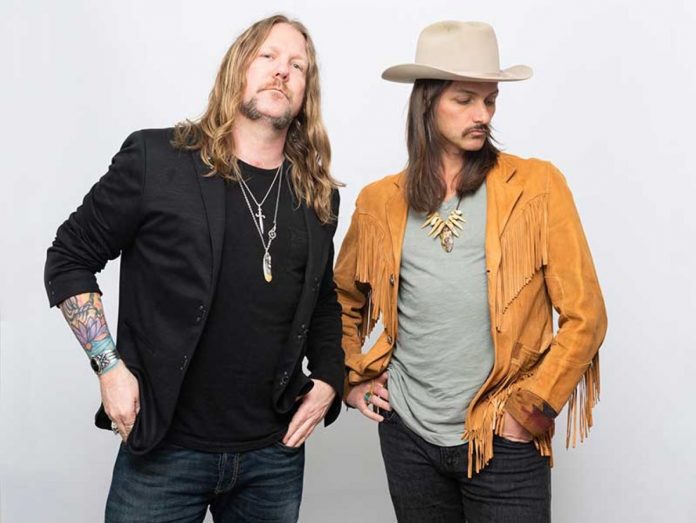 Following the release of their latest album Bless Your Heart, The Allman Betts Band has announced plans for a new UK tour to take place in May 2021.

The dates include concerts at the Cardiff Globe (7th May), the London Garage (8th May), the Manchester Academy (9th May) and Glasgow St. Luke’s (10th May).

Planet Rock will start a 48-hour ticket pre-sale on Wednesday 30th September through to Thursday 1st October that can accessed by clicking here. Tickets will then go on general sale as of Friday 2nd October  from Alttickets.com, Ticketmaster,  Planet Rock and the Allman Betts Band website.

When The Allman Betts Band released Down to the River in June of 2019, the debut album represented not only the first time the group had recorded together but, in fact, the first time the seven-piece ensemble had ever played together. If Down to the River was the sound of the band’s combustible sparks igniting, then Bless Your Heart is their bonfire, built for the summer of 2020 and beyond; a double-album follow-up fuelled by road-forged camaraderie and telepathic musical intensity, vibrantly reflecting the individual and collective experiences of these seven, all drawing inspiration from the band’s symbolic hometown – a place Devon Allman calls “the United States of Americana.”

You can read RAMzine’s own review of the album by clicking here.