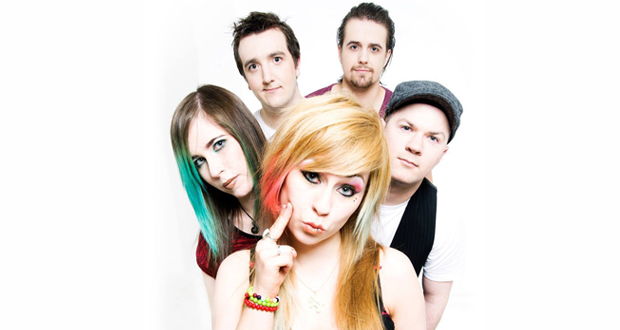 This tour will will celebrate their new album ‘Without Wonderland’ which will be released on November 20th.

Vocalist Ana had this to say about the tour:

We had such a fantastic response to Bury it All, and the PULP tour, that we just can’t wait to get back out on tour to see you all again! This is our biggest and best tour to date, its going to be awesome playing some new songs from ‘Without Wonderland’ and catching up with our friends, new and old. 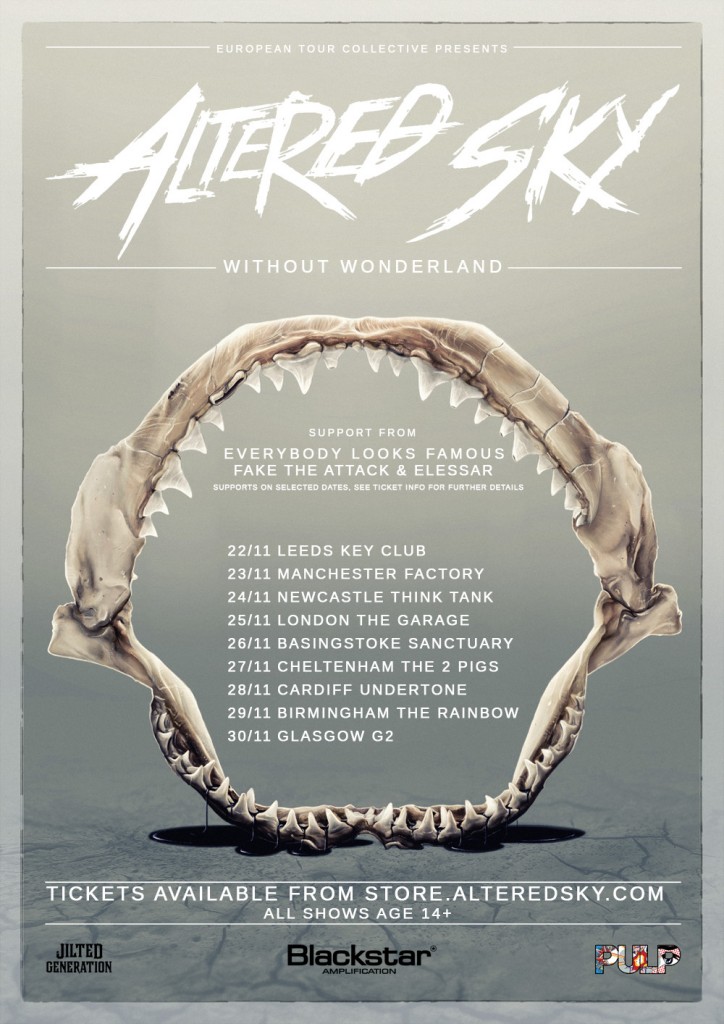 Altered Sky will play the following dates and venues –

Support comes from Everybody Looks Famous, Fake The Attack and Elessar.

Check out their video for ‘Bury It All’