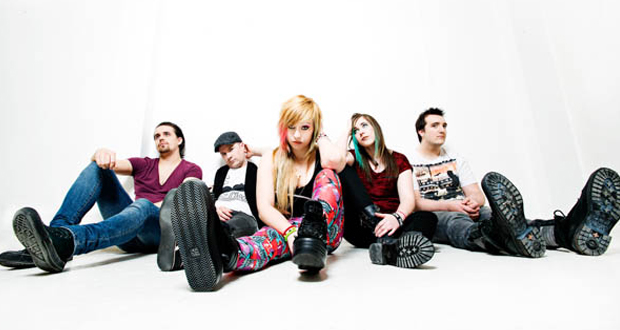 Altered Sky have got a busy few months coming up – the Scottish Pop-Rockers, who are yet to release their first studio album have punched a hole in to the calendar with the official release date –  November 20th.

Already receiving some recent radio time and attention from Kerrang Radio’s Johnny Doom who insists that “They’re Scottish and they’re Brilliant” they’ll keep the wheels in motion with a nine date U.K tour just a couple of days after the album drops. As if there weren’t enough plates spinning, they’ve just released a great music video to ‘Waves’ which will appear on the forthcoming release.

Check out the video:

Check out the tour dates below. You can also find their existing releases in all of the usual places as you anticipate the full album.