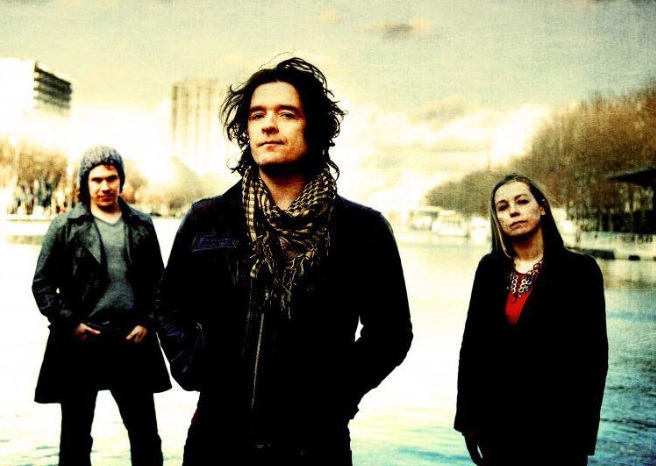 The film was shot at the band’s special one-off show at the ancient Roman theatre of Philippopolis with the Plovdiv Philharmonic Orchestra in September of last year by Lassie Hoile who has shot material for Dream Theater and Opeth in the past.

Fans will be able to get their hands on Universal on September 23rd on a variety of different formats including a limited edition 4 disc DVD, Blu-ray and 2 CD box set.

Anathema have also announced they will be playing Five Years of Kscope at The Garage in London on July 25th. More information and tickets are available here.