Antisaint… On the Other side 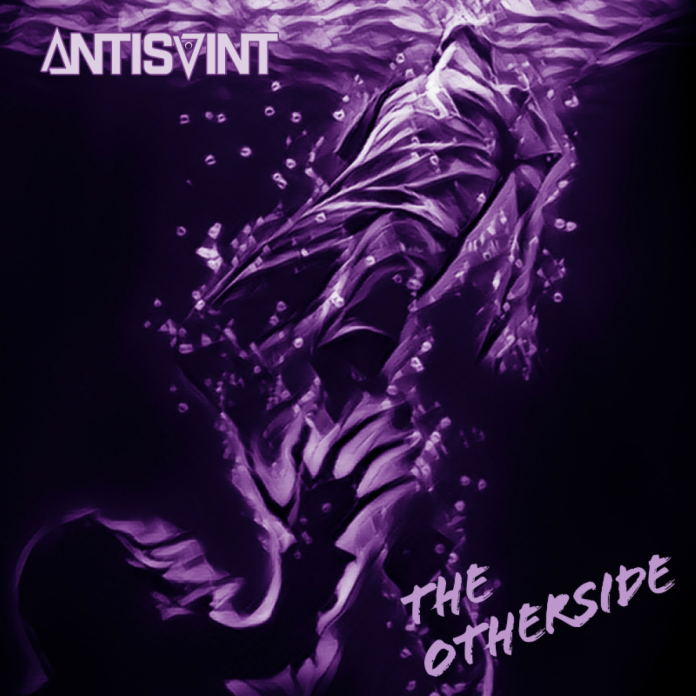 Denver, Colorado’s Red Tide Rising has undergone a change and now go out under the moniker Antisaint, performing modern metal, and have a new single out called ‘The Otherside’.

“We decided to change the name for several reasons,” said lead vocalist Matthew Whiteman. “The first reason was due to our belief that this next step we’re taking with the band will be our defining moment, and in that moment, we do not want to be mistaken with an already known band by a similar name. There has been a lot of confusion by both people in the industry and fans between the two bands.

“Another reason is the fact that Andrew and I were still in our youth and immature when we founded Red Tide Rising, resulting in us just picking a name that sounded cool. We didn’t really care about what the name meant, we just wanted to play music. With us being older, our music has evolved, and we want to make a career out of it. We now have this opportunity to come up with something meaningful that both resonates with us on a personal level and within our music.

“Finally, the name was being affiliated with things we do not condone or stand for. Between all of these reasons, the unfortunate pause due to the Covid-19 Pandemic, and an unreleased full-length album that sounds dramatically different from anything else we’ve done, it made perfect sense to rebrand and start from scratch.”

Antisaint has also released a video for ‘The Otherside’ and Whiteman said of it: “The concept is relatively simple. I wanted to create a space that seemed never ending with elements of horror. As the song goes on, the space becomes more constrained with the addition of the organic substance, veins, or whatever you would call them. I had gathered inspiration from the upside-down world in Stranger Things. With the concept put in place I only had to figure out how to execute it. My time in the game design industry has introduced me to a lot of creative tools, one being the open source 3D modeling software, Blender.”

You can check out the video here at RAMzine.