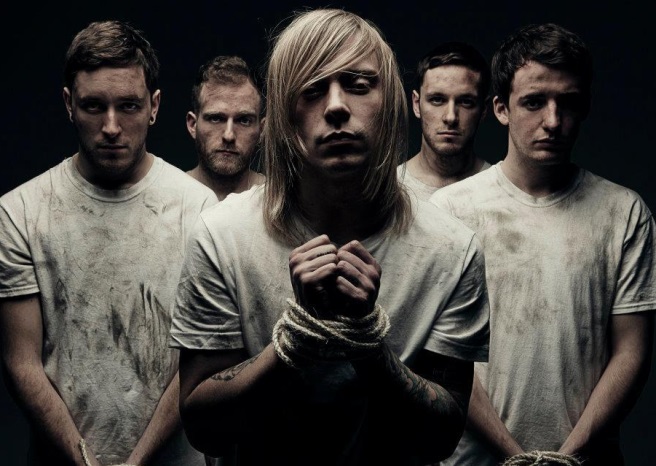 After keeping their fans waiting in anticipation for the last twenty-four hours, Brighton boys Architects finally announced their big news at 6pm this evening. A link to the boys YouTube channel via their Facebook page revealed Architects’ trailer for One Hundred Days, The Story Of An Almost World Tour.

The documentary film following the Brighton bunch through their shows of 2012 is courtesy of GETDELUX Production and produced by filmmaker and tour, music and event documenter Tom Welsh.

Release information is yet to be revealed.

Take a look below!