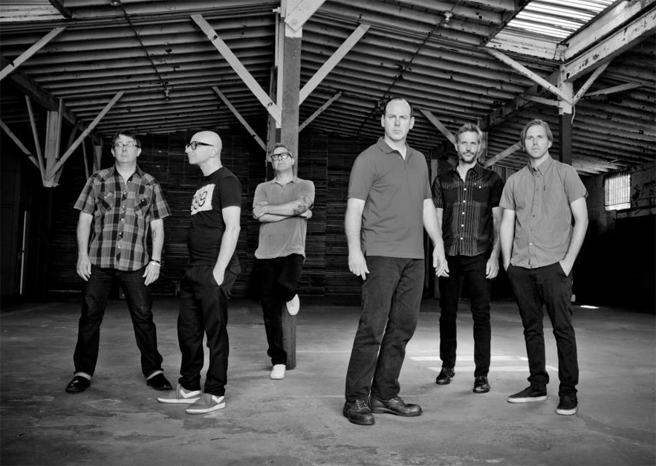 California punk legends Bad Religion have announced 2 gigs in the UK: The Ritz, Manchester on August 19th and Koko, London on the 20th. The band released their new album, True North, in January. This was the band’s 16th album and received critical acclaim from the music press.

Tickets for the UK dates are available HERE.