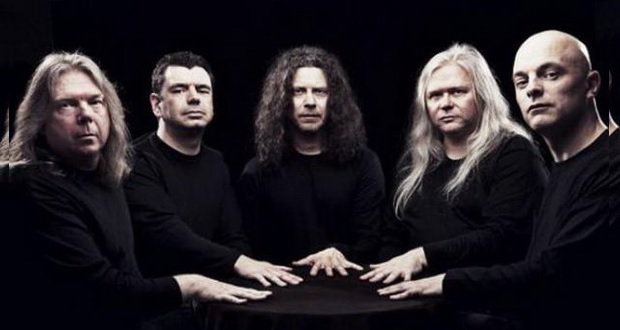 After a career spanning 23 years, rockers Arena has announced the releasing of their first ever video single – Poisoned.

This is a reworking of the song which featured on their 2018 album, ‘Double Vision.’ The purpose of this release is to pay homage to loved ones everywhere who’ve lost someone to cancer.Arena are calling on fans to join with them in a social media campaign to commemorate anyone known to them who’s been an important and integral part of their lives, but who’s been lost to this disease.

“Poisoned was written at a very difficult time for me,” Arena keyboard man Clive Nolan said, “because, while I was putting together the songs for the new Arena album, I was very aware a good friend was dying of cancer, and sadly he died before he could hear Poisoned, a song which reflected on him and others in similar situations.”

Fans can join with this campaign by posting on social media a name and a picture of someone important in their life who’s passed on, using the hashtag #arenapoisoned, and the band will collate the photographs into a montage to be included in the forthcoming vinyl release of ‘Double Vision.’

Check the video out below: