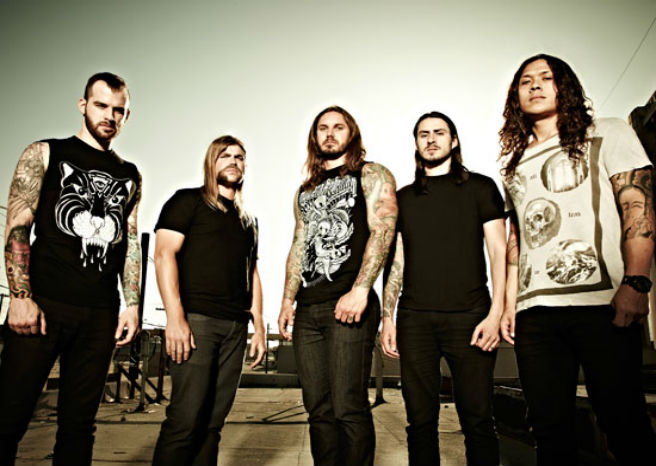 As I Lay Dying have posted a third webisode documenting the recording of their brand new album Awakened set to be released on September 24th via Metal Blade Records.

The clip gives us a sneek-peek at guitarist Phil Sgrosso working on the title track for the album alongside producer Bill Stevenson and mixer Colin Richardson. You can check out the video here.

As I Lay Dying will also be doing a run of UK and European dates supporting Trivium before touring in the USA in November. UK dates as follows: