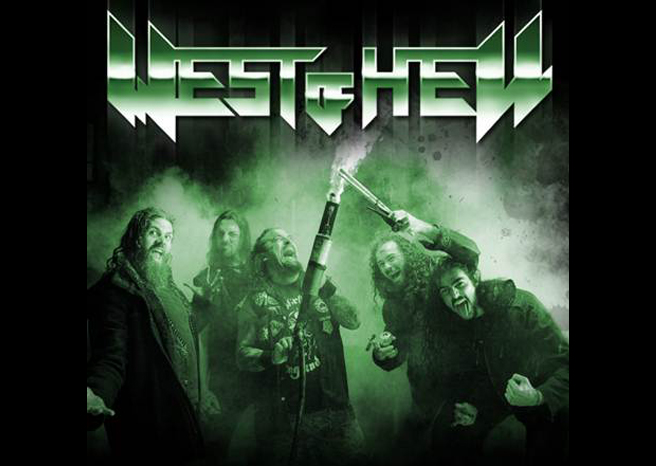 Vancouver boys West of Hell have announced that they will be touring alongside Agnostic Front during their trek across Canada this October. They will be joining Death By Stereo in supporting Agnostic Front on what will be their 30th Anniversary tour.