As Lights Fall with Alan Parsons 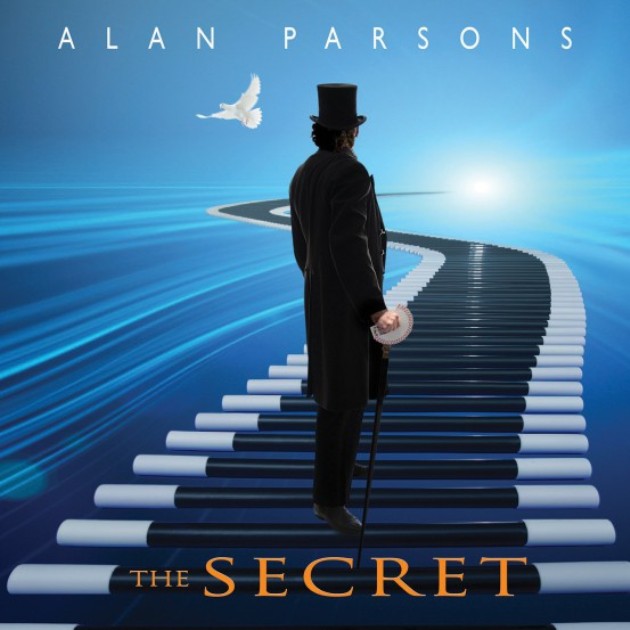 Alan’s longtime hobby has been performing magic and this brand new album showcases his own passion for the craft, hence the title The Secret. The album sees a return to the pop rock sound with symphonic and progressive rock interludes which The Alan Parsons Project was known for.

The album features a series of guest appearances. The previous two singles released from the album each featured Jared Mahone and Jason Mraz as vocalists, while former Foreigner vocalist Lou Gramm is among those featured on the album. For ‘As Lights Fall’, Parsons himself takes lead vocals.

You can watch the video for ‘As Lights Fall’ here at Ramzine.