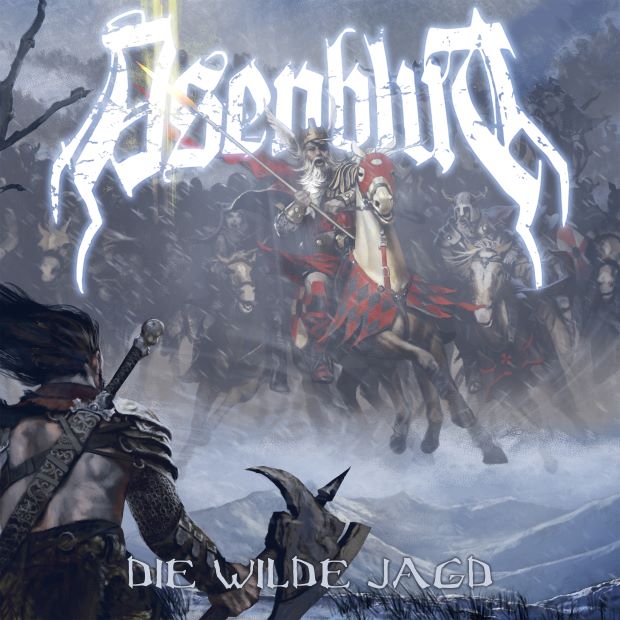 Die Wilde Jagd translates as “The Wild Hunt” and follows the melodic death metal that was Berserker.

Asenblut consider themselves as more than just another Viking metal band bandying around with runes and pathos. Their intention being to intertwine black metal, thrash, melodic death metal and traditional heavy metal saber-rattling into a melodic, clinking, unspoilt soundscape, while never denying their reverence for bands like Iron Maiden or Immortal. All while singing in their native German.

Asenblut also has a new single out, the title track from Die Wilde Jagd and you can watch the video for it right her at RAMzine.