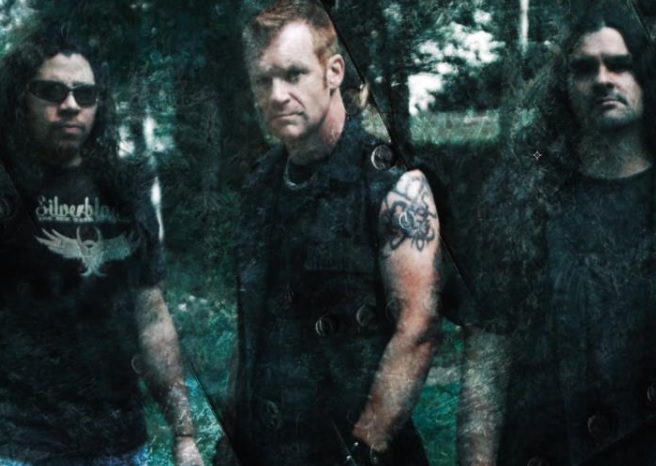 Ashes of Ares have revealed a brand new trailer for their upcoming self-titled release.

The band, formed of ex-members of Iced Earth and Nevermore, will be releasing their debut album this September. Vocalist Matt Barlow has described the album as “an homage to classic metal. It shows our roots.” Check out the brand new trailer below!

The boys will release their eponymous debut album via Nuclear Blast Records released on September 9th.