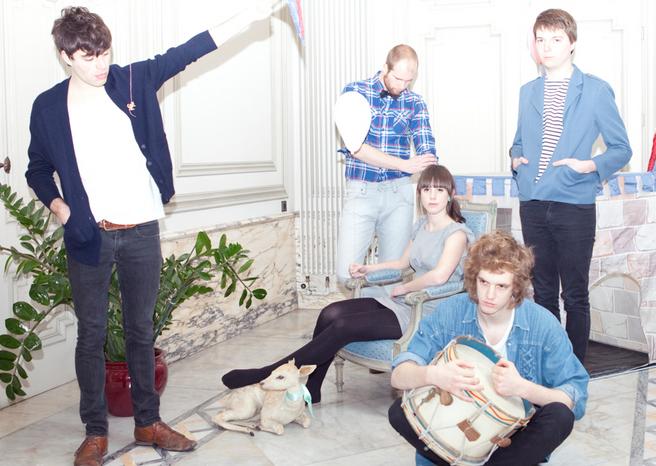 Belgian 5-piece Balthazar have announced the next single taken from their debut album Rats will be Sinking Ship.

Check out the song and single artwork below! 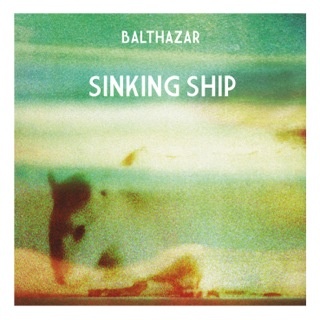 Balthazar will be hitting the UK this May for a short tour visiting England and Scotland. Check out the dates below:

Sinking Ship will be released for digital download on June 3rd by PIAS recordings. Balthazar’s debut album Rats is out now.