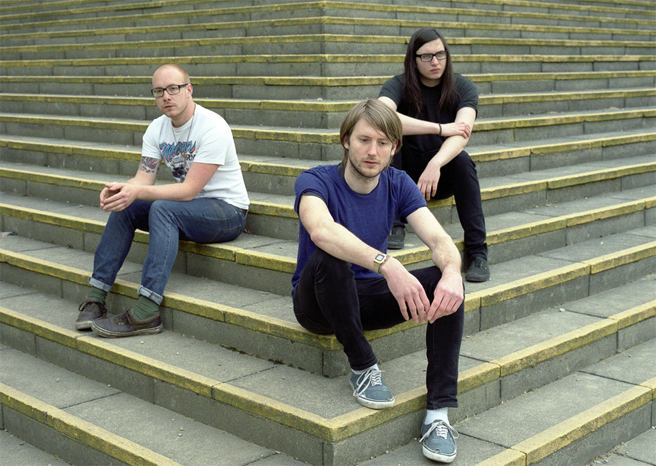 Leeds based alt-rockers Dinosaur Pile-Up have released a  new video for their new single, Derail, starring former X Factor contestant Diana Vickers. This single will be released a day before the release of their new album (16th June).

This single is taken from their new album Nature Nurture which is available on June 17th. The video is inspired by films directed by Quentin Tarantino and Alfred Hitchcock. The video was shot in the Californian Dessert, many miles from their beloved Leeds!

The band are currently on tour across the UK:

The band have recently been on tour with Lower Than Atlantis and Fidlar.