Better Off to release debut album through 6131 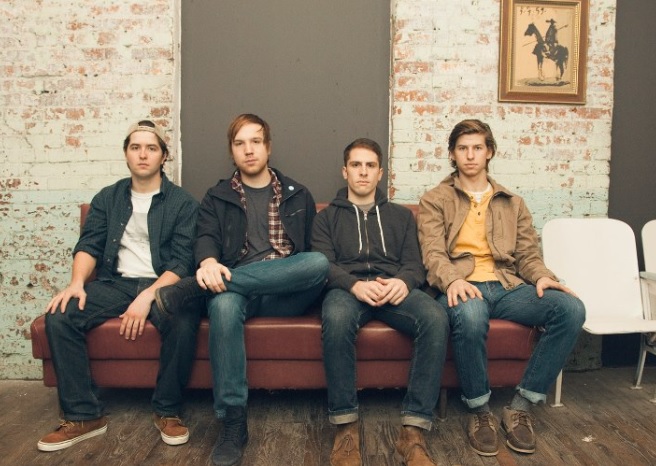 Nashville indie rockers Better Off are happy to announced their debut full length album via 6131 Records.

The album will be titled (I Think) I’m Leaving and is due to be released August 27th.

The Tennessee boys have worked on different projects over the years but feel Better Off will be their next step to becoming a group of musicians at their peak. The band have been compared to Brand New, Jimmy Eat World and Knapsack.

Check out their track, The Price Is Never Right, below!