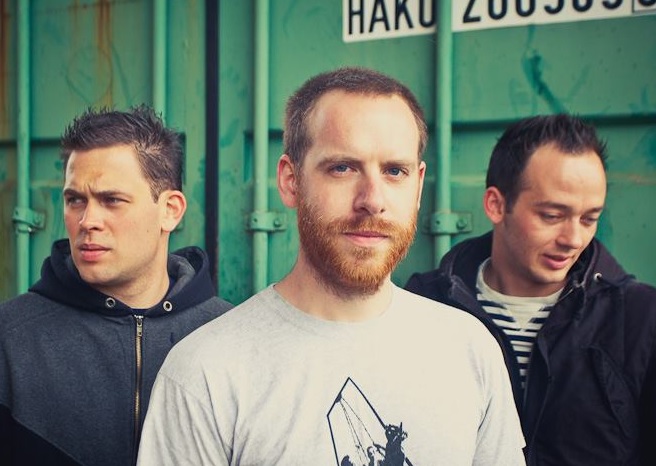 Antillectual’s new album Perspectives & Objectives will be co-released on August 23rd via Lockjaw and various other labels across the world.

Like their previous album; songs from Perspectives & Objectives will be streamed through their website weeks before the official release. They will do this week by week , from June 21st, until the full album is released in August.

They will also be taking pre-orders for the CD and LP releases from June 21st. Pre-orders will include exclusive packages such as a stream of the full album before it is released. 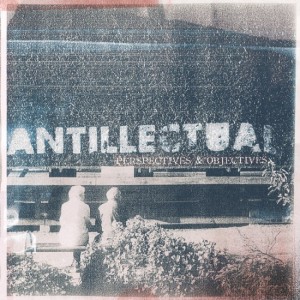 1. Soundtrack
2. Welcome to Le Jungle
3. With Gaga on Our Side
4. Work Horses vs Show Ponies
5. Pink Print
6. To All Members of Parliament
7. Future History
8. Bullies
9. Mother Inferior
10. Books