Glastonbury to screen new film from The Rolling Stones 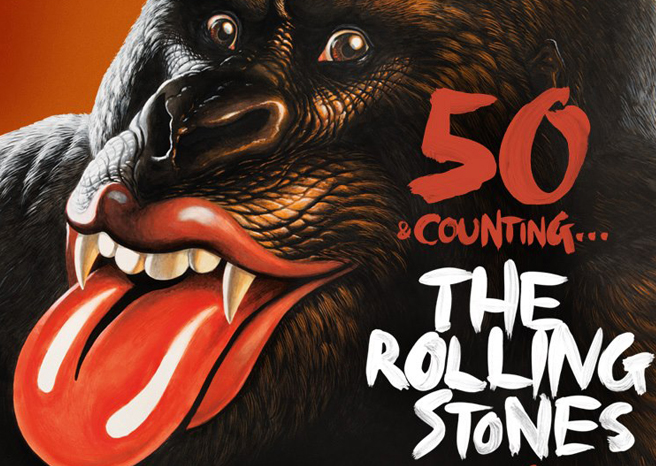 Just in case you thought your only chance to see The Rolling Stones would be headlining Main Stage at this year’s Glastonbury Festival, it turns out you’ll get another chance to experience the lads live.

There will be a special screening of Peter Whitehead’s The Rolling Stones Charlie is my Darling – Ireland 1965 in the Pilton Place Cinema Tent on the Sunday of the festival. The film features newly discovered concert and interview footage from the boy’s 1965 tour of Ireland just after (I Can’t Get No) Satisfaction hit 1# in the charts. Fans will get to see the first professionally shot concert footage of the band as well as the fan reaction and riots that accompanied their appearances.

Check out the trailer below!

Glastonbury Festival will take place 26th – 30th June and will be headlined by the Arctic Monkeys, The Rolling Stones and Mumford And Sons.