I AM I announce acoustic set at Download Festival 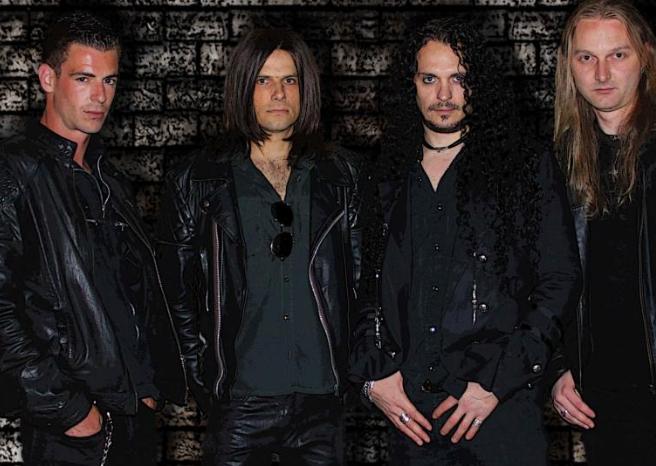 I AM I have revealed they will be playing a special acoustic set at next week’s Download Festival.

The boys will take to the Jagermeister Acoustic stage at 2:40pm on Sunday for their acoustic show before appearing later in the day at 7:55pm on the Red Bull stage.

I AM I will also be doing a hour long signing session alongside States Of Panic at the Metal Family stall on Saturday 2:45pm to promote the Headbangers Balls tour which will later raise profits for the Teenage Cancer Trust.

Get a little preview of what to expect from an I AM I acoustic set below!