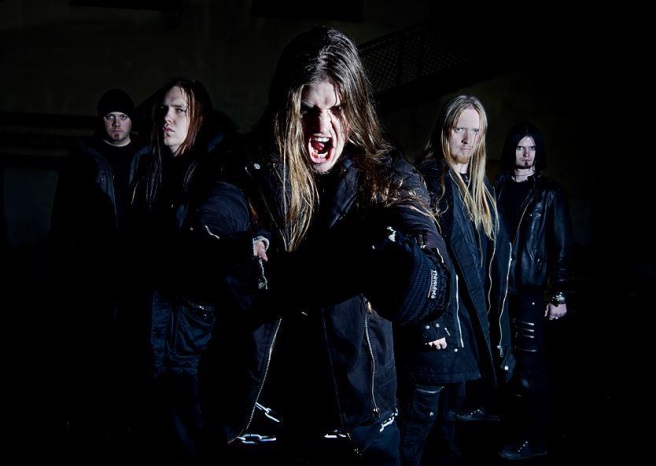 So what’s the deal with Deals Death? The deal is: Deals Death struck up a deal with Strikhult Productions, for a new album deal. Deal with it!

Try and say that after a few pints! Swedish Metal gods Deals Death have signed a deal with Strikhult Productions for their upcoming album Elite.

Deals Death have previously shared the stage with bands such as Scar Symmetry, Hypocrisy and Dark Tranquillity. They have also made appearances at Sweden Rock , House of Metal and Rockstad Falun in the past 8 months.

You can watch their video for Fortified from their last album here: