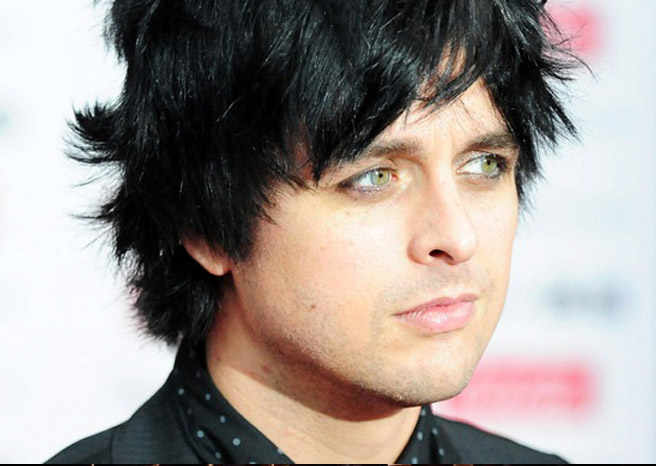 After being admitted to hospital for an undisclosed illness on the 2nd of this month, we are happy to annouce Billie Joe Armstrong has been released from hospital in Italy. Mike Dirnt and Tre’ Cool from band released a video messege via www.mtv.com, which is also avalible on the official Green Day website. Billie Joes illness meant they had to cancel tour dates in Bologna, which they will now play next summer.

The illness was never revealed but it is believed to be related to the throat. The front-man has since returned to his home in the US.