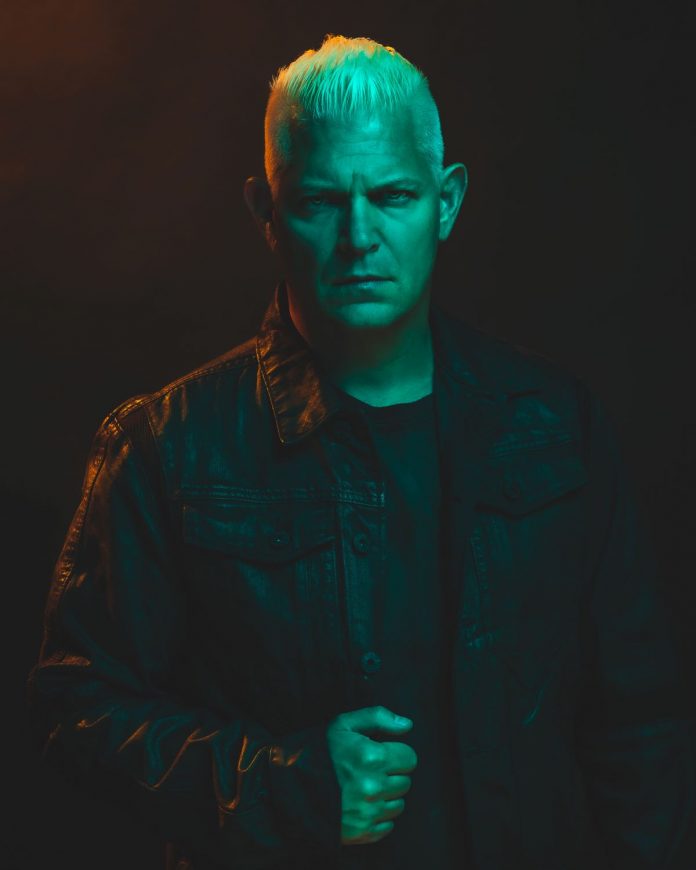 Best known as the vocalist/guitarist for Biohazard, in 2018 Billy Graziadei announced the birth of a new solo venture in BillyBio, and following debut album, Feed The Fire, recently release his full-length follow-up Leaders And Liars, available on AFM Records.

He’s now released a new single and video from it titled ‘Black Out’, that you can check out here at RAMzine.

In light of current global events, the lyrics for ‘Black Out’ resonate with many around the world, with lines like: “You pushed me over the edge, now I’m seeing blackness, fear is the enemy, destroyer of fate/control the future, fight the negative.”

Graziadei said: “Self control is a path not followed by many. The ability to deal with dark emotions in a positive manner is true enlightenment. I’ve missed the mark too many times in my life to go down that road another time. True strength comes from the power to overcome instinct. One thing we all need to remember: don’t mistake kindness for weakness. We all have that breaking point, a line in the sand that we draw. ‘Black Out’ is about the struggle to not cross that line — and the consequences to it being crossed.”

Raw and gritty in the spirit of classic New York Hardcore bands such as Agnostic Front to The Cro-Mags and Crumbsuckers, Leaders And Liars borrows from the Biohazard legacy in that it also defies being pigeonholed into a specific genre. Graziadei’s love of punk, hardcore and metal melds hard and heavy with full-on classic metal elements in the spirit of Black Sabbath and Iron Maiden, making for a 15 song take-no-prisoners assault on the ear drums

Simply put by Graziadei: “BillyBio is not just an extension of what I did with Biohazard, it’s an evolution built from a strong muthaf*cking foundation.”

Unlike Biohazard, where Graziadei would bring in finished songs in demo form to his bandmates for their input, BillyBio is Graziadei’s creation from the ground up. He writes for and answers to himself alone.

“At first it was a challenge because I didn’t have anyone to bounce my ideas off of, which is what I was so used to,” Graziadei said of his creative process for BillyBio.

“I always looked at it as ‘I don’t care if anyone else likes it.’ I like it and that’s all that matters. I’m being true to myself and that’s what’s most important to me. I’ve created something that is an honest and true representation of who I am as an artist.”

The experiences and the feelings that Graziadei writes about aren’t pretty and pristine. The songs on Leaders And Liars are abrasive, upsetting, sometimes uplifting, but “polished” isn’t in his vocabulary when it comes to his music. Whether the songs are social or introspective in nature, Graziadei keeps BillyBio raw, honest and blunt which he attributes to his punk rock roots.

You can order the new album here.

Previous to the new single and album was the single and video ‘Turn The Wounds‘ that you can also see here at RAMzine.