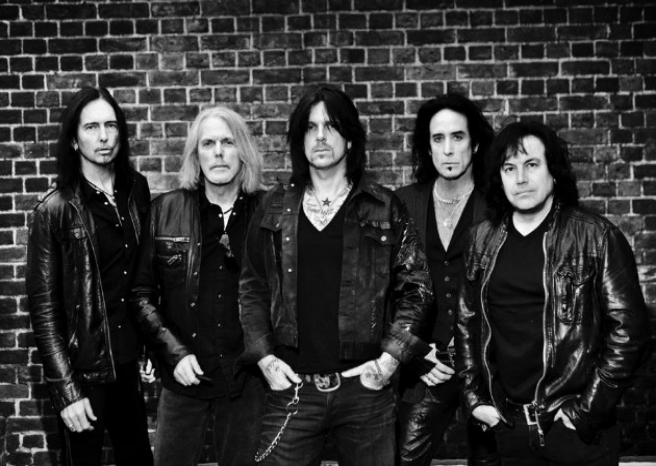 Marco Mendoza said “I loved my time in Black Star Riders and want to thank all the fans for making the last year on road so successful. I am sorry to be leaving the band but I feel it’s time for me to pursue other avenues, some of which I have already been working with, all of which I am very excited about. I wish the guys all success in the future and I am very happy that my friend Robbie Crane will continue to blaze with BSR”.

Marco confirms that he will be leaving the band at the end of the bands current US tour, on the 22nd June. 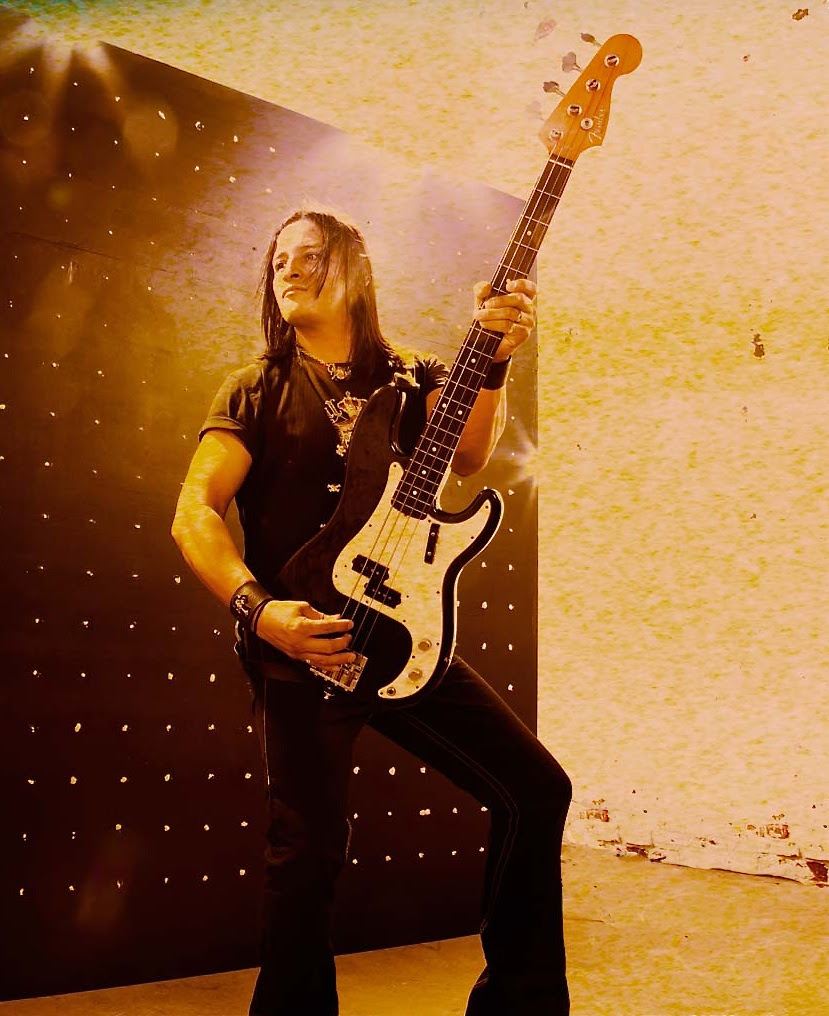 Black Star Riders guitarist Scott Gorham says “I am very sad to see Marco go. We have been together in a band now for almost 20 years and Marco is my brother and we wish him well for the future. It’s an amicable parting of ways and we all respect that Marco wants to do other projects outside of Black Star Riders and there just isn’t time to do both”.

Ricky Warwick (vocals) also commented saying “Marco will always be part of the BSR family and a true friend of ours. We are very happy to introduce Robbie Crane to everyone as the new BSR bass player. The guy killed the audition and we can’t wait to get on stage with him on our Euro run starting mid July and then of course in the studio in the Autumn for the recording of the second Black Star Riders Record”.

The Band then head into the studio to record the follow up to the 2013 release ‘All Hell Breaks Loose’ for Nuclear Blast Entertainment. The album, as yet untitled, will be scheduled for release in February 2015, with European and US tours to follow with other territories the band has not played as yet the first time around.