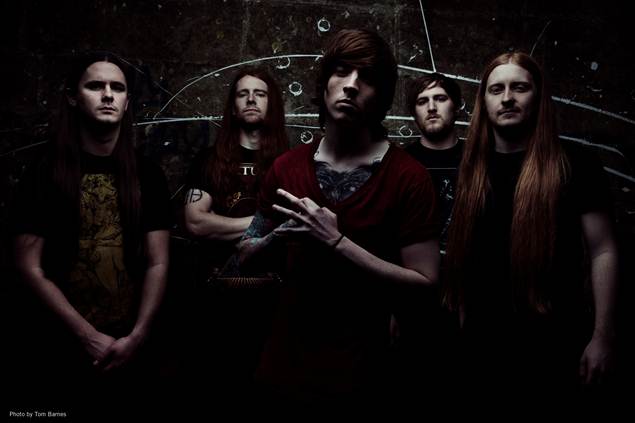 Scottish group Bleed From Within have released their first studio video diary from the recording of their upcoming album Uprising.

The video focus’ on sticksman, Ali Richardson, and the recording of the drums for Uprising which is set to be released on March 25th in the EU and April 4th in the USA/Canada.

Check out the video here.

The boys have also announced the will be supporting the mighty Testament alongside Shadows Fall on some mainland Europe dates. Tour dates as follows:

And if this wasn’t already enough for you, Bleed From Within recently released the first track from Uprising entitled It Lives In Me which is available to listen to below.