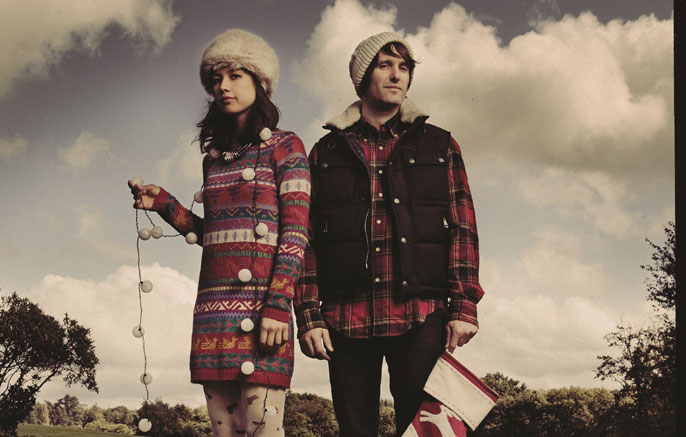 Musical couple Emmy & Tim (Emmy the Great and Tim Wheeler from Ash) have announced a new single from their 2011 Christmas album, This Is Christmas entitled Zombie Christmas set for release on December 17th via Infectious Music.

Zombie Christmas has been described as “Spunky, Ramonic guitar pop and wistful acoustic balladry”by The Guardiancritics and is accompanied by a brilliant three part video clip which takes inspiration from undead cinema classics such as Dawn of the Dead. Check out the video below!

The pair will also be spreading Christmas cheer on three UK December dates for this year: