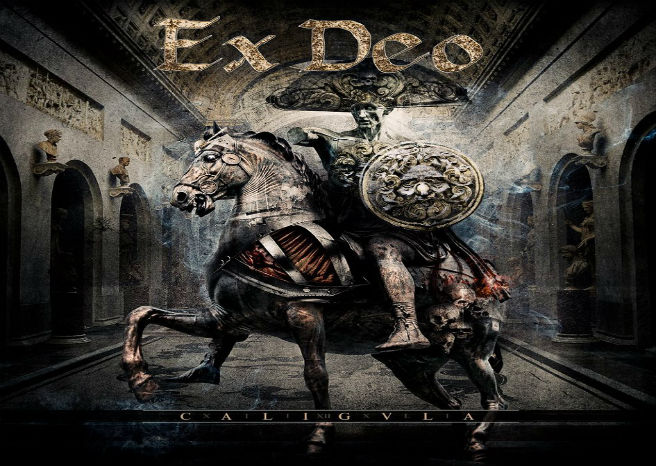 Bloodstock have just unveiled yet another huge band for their line-up this coming year.

Not content with just playing Bloodstock in his band Kataklysm, Maurizio Iacono also brings his Roman-themed supergroup, EX DEO to the festival.  The band features members of Martyr, Blackguard and his other Kataklysm cohorts.  Bloodstock 2013 will be held in Catton Park, Derbyshire on August 8th to 11th, and the line-up so far is as follows…