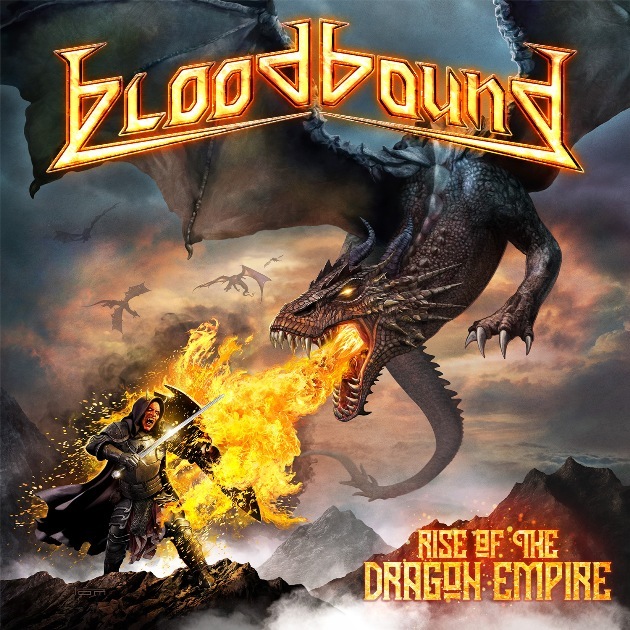 Swedish power metal band Bloodbound have brought out a lyric video for ‘The Warlock’s Trail’, a song featured on their latest full length epic, Rise Of The Dragon Empire, available through AFM Records.

Rise Of The Dragon Empire is their eighth album, Bloodhound once again teamed up with engineer Jonas Kjellgren who has been responsible for the mix on the last four of their albums.