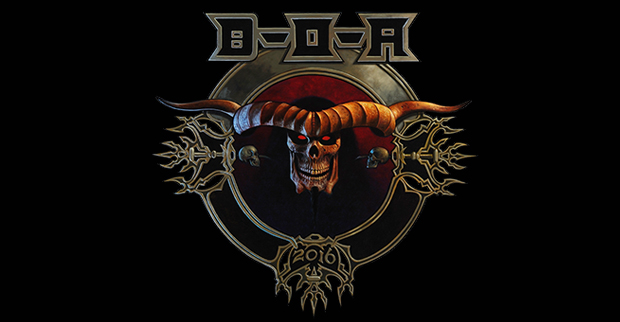 Bloodstock festival 2016 fast approaches, and with now less than six months to go – more bands have been announced

The first addition could not be better for the opening nights party to get you in the mood. Phil Campbell’s All Starr Band have been announced as Thursday nights head-liners, expect many covers of all the greats but this sensational band as they did back at Bloodstock 2013, and no doubt an evening of raising drinks and drinking your body weight in honour of the greatly missed Motorhead front-man, Lemmy. In a fitting tribute, Phil Campbell will officially opening the newly christened ‘Lemmy’s Bar’.

You can now keep up with Phil on instagram with his new page (@phil_campbells_all_starr_band).

Check out the band performing at BOA back in 2013:

The Sophie Lancaster Stage line up grows with the addition of The King Is Blind, the extreme metallers from East Anglia return to the sacred grounds of Catton Hall. The release of their début album ‘Our Father’ has seen them grow since their first appearance in 2014, and they promise to bring a set full of energy and the heaviest of metal for your listening pleasure. Be sure to visit their facebook page to keep up with them on the road to Bloodstock. Long live the King. http://www.facebook.com/TheKingIsBlind

The final announcement is the almighty doom trio Witchsorrow. Front-man Necroskull says: “It gives us no small amount of pleasure to once again rain doom down upon BLOODSTOCK. It is an incredibly special place for us, and we are incredibly proud to stand alongside Twisted Sister, Venom, Slayer, and Paradise Lost in bringing heavy metal madness to Catton Park. Doom forever. Forever doomed.”

Check out the WitchSorrow track ‘Made Of The Void’, below:

Tickets are still available on the deposit scheme for the new few weeks, with the final chance to sign up being February 29th. All ticket information and purchases can be made here: http://bloodstock.seetickets.com/event/bloodstock-2016/catton-park/902838

Bloodstock 2016 is set to take place at Catton hall, Derbyshire over 11th – 14th August. With an already outstanding line up including special guests Behemoth, Gojira and Anthrax, and headliners Twisted Sister (their final UK show), Mastodon, and Slayer. This is not to be missed. 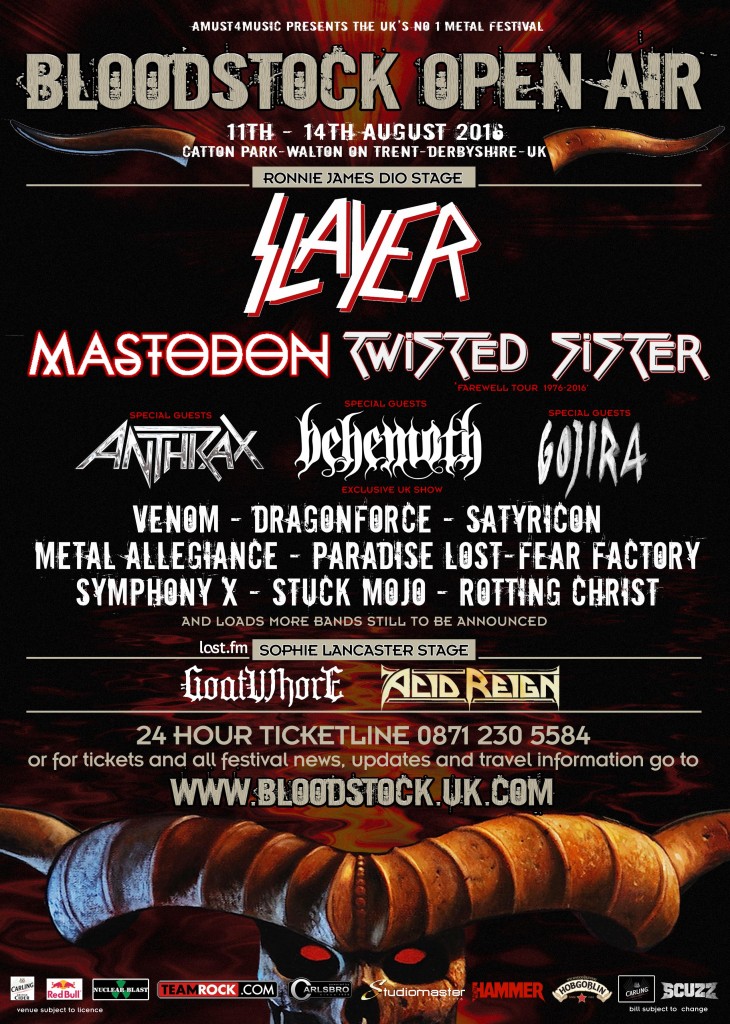