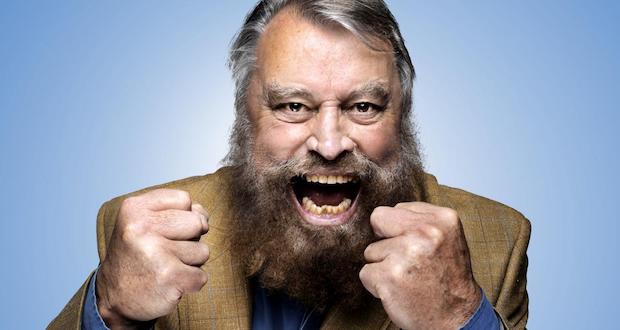 GORDONS ALIVE!!!! Sorry, had to get that out the way.

“We are delighted to announce Brian will be attending Bloodstock on the Sunday this year and we may ask him to do some awesome things so stay tuned!”

Details on his involvement have not been confirmed yet but here’s hoping he has formed his own metal band. One can dream.

Brian Blessed has most famously appeared in cult sci-fi movie Flash Gordon, and classic comedy Blackadder, as well as countless epic performances on stage and screen.

This follows the news Lawnmower Deth, Lotus Eater, Divine Chaos, and many more have been added to this year’s festival. Bloodstock is celebrating their 20th year and will be headlined by Judas Priest, Kreator, and Devin Townsend.