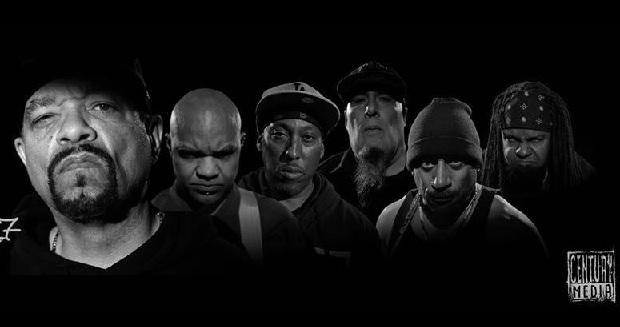 With everything that has happened in the US over the past year, everyone has been waiting for the world of rock n roll to respond.

In traditional style Ice-T and his rap-metal crew Body Count have responded by announcing their next track will be entitled ‘No Lives Matter’ the video clip was revealed today via YouTube:

The clip doesn’t feature any actual music but surely sets the tone for what we can expect in the near future from the LA rockers.

The full video is expected in February.

Body Count was formed by ‘gangsta’ rapper Ice-T in 1990 with Ernie C because of their shared love for metal. The group originally parted ways in 2006 and reformed in 2014.

Body Count are due to play Chicago Open Air in July.