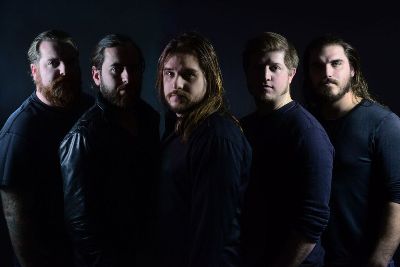 Borealis have released ‘River’ a track taken from their forthcoming album, The Offering, as a new lyric video.

For a review of The Offering by Borealis in advance of its release on March 23rd through AFM Records here at Ramzine click here.