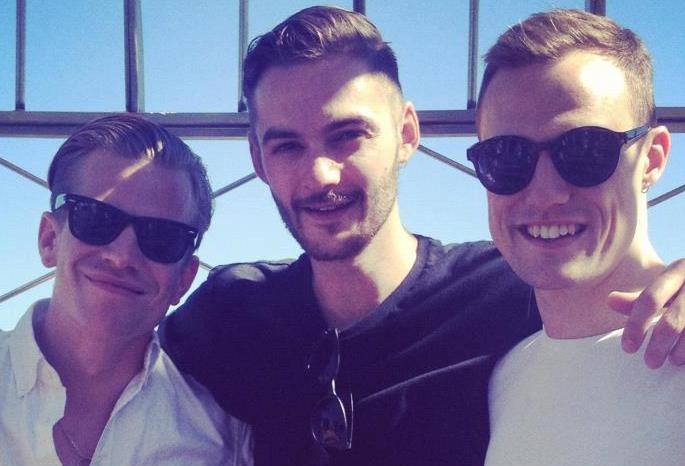 Instrumental group Brontide have announced a four day winter tour in Scotland for early next January. The band ,who are currently writing their second album due for a 2013 release, say that they are “excited to get back on the road” and promise to debut some new material.

According to the band the new songs are “melodic and intricate in a way we have not experimented before”. Brontide have also released teaser videos for the new album, part one of which is available below.