Brothers Of Metal in Emblas Saga 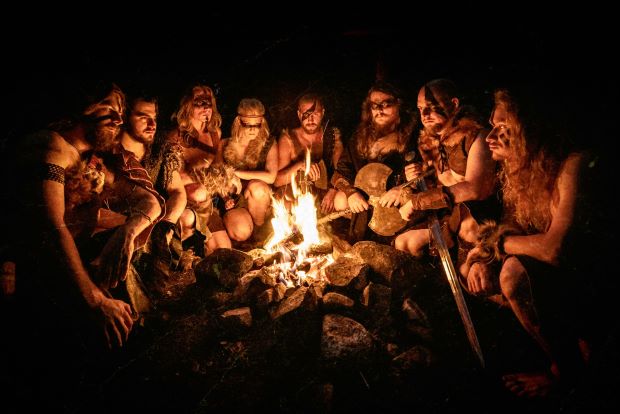 With 2010 debut Prophecy Of Ragnarök having become a bestseller alongside some 25 million streams of their songs, the eight strong line-up that is Brothers Of Metal are armed and ready with winter releases either side of the new year.

First out the tracks is ‘Njord’ a new single out now and taken from their forthcoming new album Emblas Saga due out on 10th January through AFM Records.

Originally hailing from Falun, Sweden, Brothers Of Metal has thus far played festival gigs such as the Sweden Rock Festival and Germany’s Rockharz & Rock Am Stück festivals, now they are headlining their own European tour with Elvenking as support.

Expect melodic power metal behind cover artwork created by Peter Sallai (Amon Amarth, Sabaton) on Emblas Saga and it being available as digipak, on vinyl and as a box set.

You can pre-order it here and stream it via all digital platforms here.

To find out more Brothers Of Metal’s debut at RAMzine click here.

In the meantime check out the video for ‘Njord’ right here.