Anvil are Legal at Last! 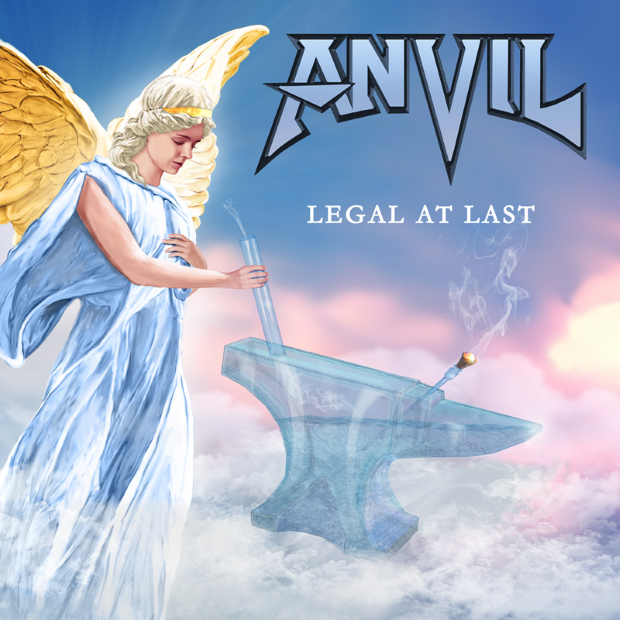 Since their 2009 documentary film The Story Of Anvil revealed the unvarnished truth about the music industry, the world has been aware that the day-to-day life of most musicians doesn’t consist of MTV Awards, Grammy ceremonies, red carpets, champagne and caviar but mainly of energy-sapping tours with little sleep, junk food and meagre earnings.

Yet these difficult conditions have made Anvil what they are today, and – if anything- the documentary has meant that the Canadian band has become legitimised in the eyes of many, with people reassessing their music and long-time fans empowered.

Virtues such as endurance, unconditional commitment and a thoroughly down-to-earth attitude, has meant founding members Steve ‘Lips’ Kudlow (Vocals, guitars) and Robb Reiner (Drums), plus bassist Chris Robertson, just keep on rocking and following on from RAMZine’s previous report of a March UK tour comes news of a new album ahead of the tour on 14th February 2020 through AFM Records.

“Legal At Last is mainly about two things,” Reiner explained, pointing to the cover artwork with a grin. “We celebrate the legalisation of the Anvil bong because Canada changed its marijuana laws last year, which means we no longer sail close to the wind all the time. That’s why the album title announces that Anvil are legal at last.”

As Kudlow noted: “Our fans have always known that, but the public at large treated us like criminals for a long time. Legal At Last is our way of telling the public: ‘It’s okay, Anvil are okay, you’re allowed to like us at last!’”

Available as digipak, digital, black vinyl and limited coloured vinyl songs featured on the record are: ‘Legal At Last’, ‘Nabbed In Nebraska’, ‘Chemtrails’, ‘Gasoline’, ‘I’m Alive’, ‘Talking To The Wall’, ‘Glass House’, ‘Plastic In Paradise’, ‘Bottom Line’, ‘Food For The Vulture’, ‘When All’s Been Said And Done’ and ‘No Time’. 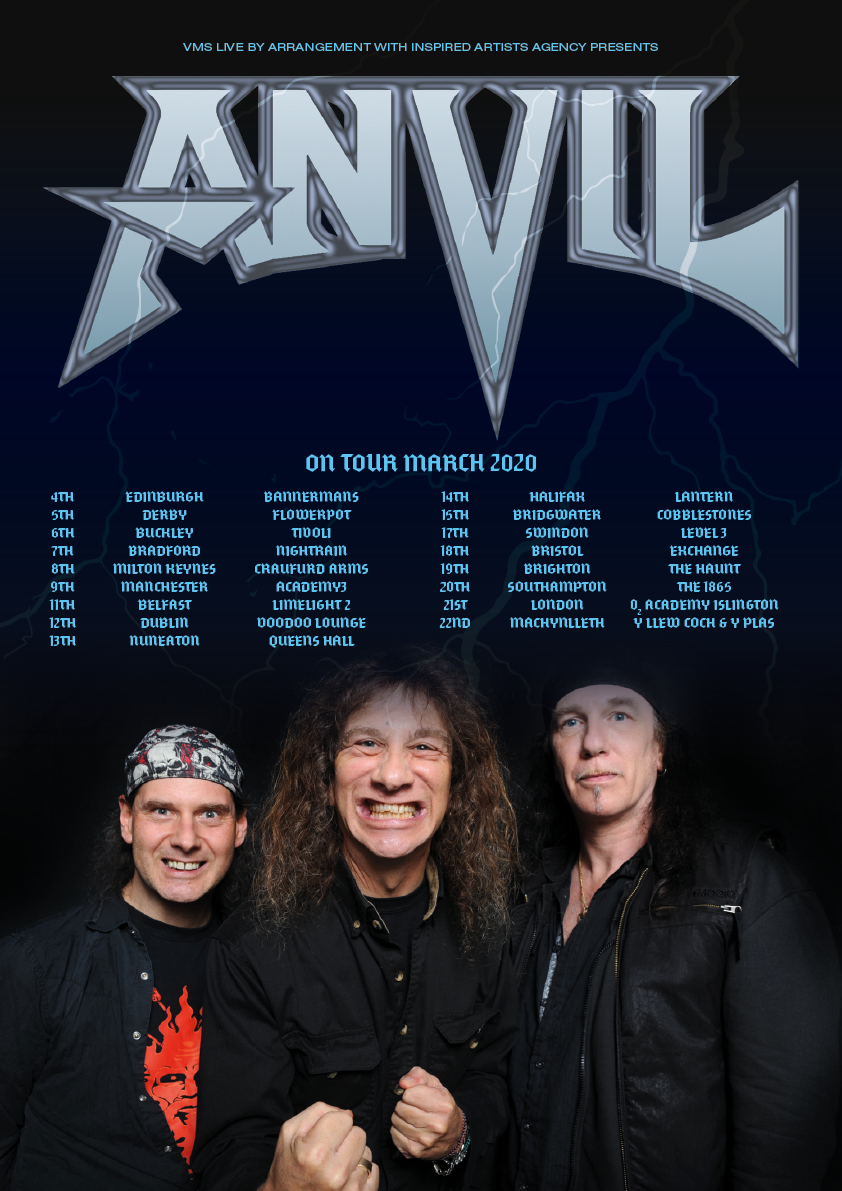