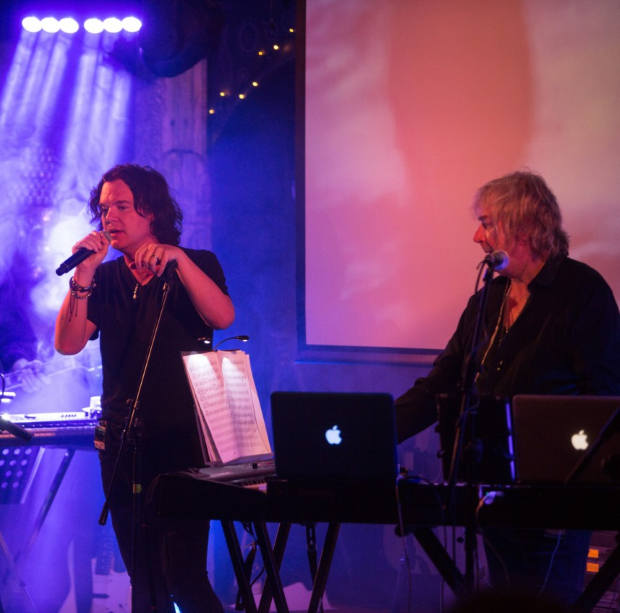 The Downes Braide Association (DBA) has announced a second show at Trading Boundaries on 15th February as the 14th February event is nearly sold out.

This means the collective featuring Yes keyboard player Geoff Downes and singer/songwriter Chris Braide will literally double their annual number of live performances in one go.

The event itself is ostensibly taking place to mark the release of Downes Braide Association: Live In England, recorded as their debut performance in 2018 at the same venue.

More information on next year’s event can be found at RAMzine by clicking here and you can pre-order the album here.

The progressive rock band has also officially released live footage of the track ‘Lighthouse’ that you can view right here.